It is probably for the first time that a well thought out and far-sighted policy is being put in place vis-a-vis India's road to the Olympics. 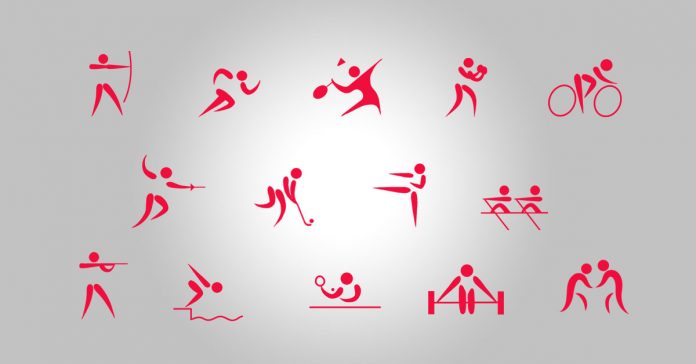 It is probably for the first time that a well thought out and far-sighted policy is being put in place vis-a-vis India’s road to the Olympics. Not only a lot of significance is being attached to the 2020 Tokyo Olympics but Paris 2024 and Los Angeles 2028 have already come into the frame which is heartening to see.

Sports Minister Kiren Rijiju, in a recent interview, has shed light on the strategy of the Indian government to lay special emphasis on 14 Olympics sports to boost the country’s medal tally in the summer games. These include archery, boxing, shooting, badminton, wrestling, hockey, weightlifting, cycling and athletics. Sports like table tennis, judo, swimming, fencing and rowing will be added to the list post-2028.

It is notable in this context that the Olympic Games are not only a means unto themselves but also go a long way in enhancing the soft power of a nation. Who are the leading world powers at the moment? The USA, China, Russia and Britain. Their medals in Rio Olympics read 121, 70, 56 and 67 respectively. On the contrary, two medals are all India had to show for, the colour of both not gold.

With India aiming to take the leadership role in the world within the coming decades, the nation’s performance in the Olympics has now become a matter of interest for the establishment.

The rationale of the government for their 14-sport Olympic policy is that there are a few sports which have multiple events and hence offer more medals than other sports. The argument on face value cannot be debated much. China, who finished 3rd in Rio, earned most of their medals in swimming, shooting, weightlifting, table tennis, gymnastics and boxing.

The government has administered the states to choose one sport each out of these 14. They have already begun communication in this respect with the states and have apparently begun to receive “positive feedback”.

“We have requested them to choose one sport from among the above 14 sports disciplines, in which a state feels it can groom athletes to compete at the Olympic level and adopt it under the policy. The central government will provide the funding to each state for each sport. States can also contribute,” Rijiju explained the government’s vision.

This will not only help athletes to lay a roadmap but also ensure that they get increased support from the state machinery. Each state choosing a sport among these 14 would imply that world-class facilities can be built for that particular sport in the state. It will then become the hub for that sport in the country and top athletes and coaches will naturally swarm there.

It is also true that an athlete who is gifted with the basic facets can mould them to win laurels in almost any sport, if trained and coached from an early age. Therefore, underlining 14 sports and directing each state to pick one seems like a sensible option.

The flip side to it though is that this will only widen the existing disparity among sports. Already, some sports are much more lucrative than others and hence attract the attention of top-notch athletes and coaches. 14 games in all, and one for each state will further lead to tunnel vision and almost make other sportspersons ‘second-class’ athletes.

Also read: Is ‘regionalism’ good for sports in India?

Also, increased focus on the fab fourteen will lead to non-uniform budget allocation among sports. Non-Olympic sport may get neglected altogether.

Under this scheme, athletes who are gifted in a sport not falling under this distinction may be swayed to take up one of these 14 sports. More so, athletes in a particular state will have much more premium attached to pursue a career in the sport that has been chosen by that state. Hence, other sports and their infrastructural development will suffer.

The bottom line though remains that a far-sighted action plan such as this almost guarantees a sharp rise in India’s Olympic medal tally. Despite some of its demerits like widening the valley among sports and stoking disparity in athletes’ status, India’s 14-sport Olympic strategy achieves the end regardless of the debatable means, and has to be welcomed at the end of the day.

India's premier pacer Jhulan Goswami will be 39 by the time the postponed Women's World Cup comes in 2022 but the leading wicket-taker in...
Read more
132,890FansLike
12,819FollowersFollow
7,418FollowersFollow 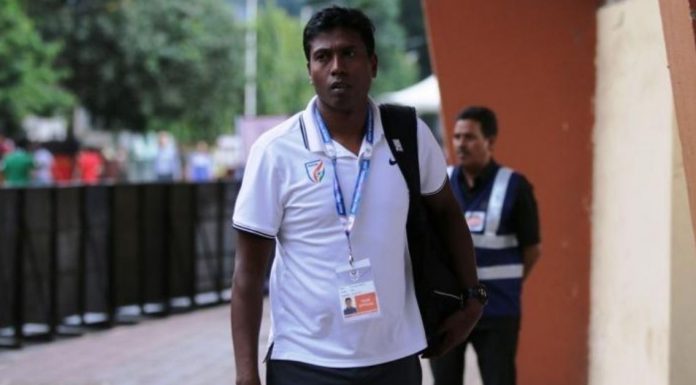 Ministry sets Aug 13 deadline for NSFs to respond to questions...