Much has been said about Mirabai Chanu bringing a medal for India in weightlifting at the Olympics. And it is no exaggeration. In the backdrop of her recent stellar performances, it just couldn’t be truer. If her World Championships’ performance is to be taken into account, Mirabai is more than likely to fare well at the Olympics.

However, a medal in the discipline will be a lot dependent on the kind of competitors India will face. Should China opt-out of the category as they did in Rio, we clearly stand a high chance of finishing at the top two. Nevertheless, Mirabai’s successful outings so far would trigger Indian weightlifting to a new high in Tokyo with one sure shot Olympic medal. 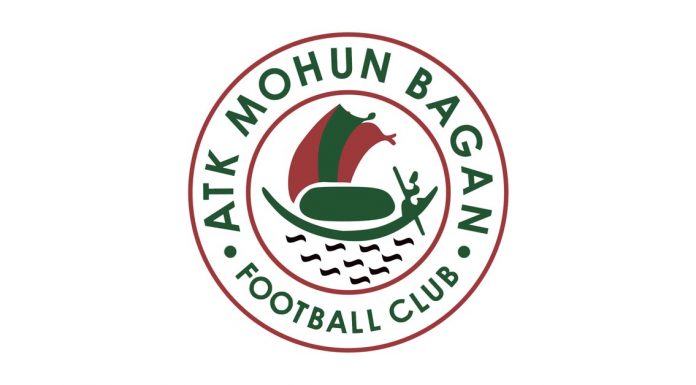 Sagnik - Modified date: July 11, 2020
Are ATK Mohun Bagan FC three-time Indian Super League (ISL) champions or two-time I-League champions? Do they have a 6-year-old history or a 130-year-old? There are two separate pages on social media, one for ATK FC and the other for Mohun Bagan — which...
Read more