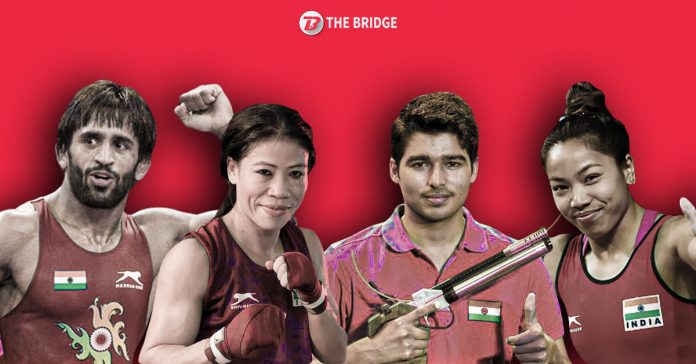 It was only four years ago that P V Sindhu became the toast of the nation following her silver at the Olympics. It doesn’t take much for one to guess how current World No. 6 had rescued the Indian contingent from ignominy in Rio. Like in Rio, where every jump smash that fetched a point was followed by a carnal scream, should we not expect a medal from the 24-year-old? It will be no justice, if not.

With other big names having fallen by the wayside recently, it is significant that the World No. 6 steps up and fetches a medal for her country. Although Sindhu has not been at her best of late, one expects the World Championships gold medallist to capitalise on the opportunity to deliver another Olympics medal this year.