Today would have been the eighth day at the Olympics and India could have been a part of several crucial medal matches on this, if they could qualify in the final rounds.

With as many as 15 Indian shooters having secured quota places, India is all set to send its largest-ever shooting contingent to Tokyo. On Day 8, 50m Rifle 3 Positions Women’s Qualification/Final rounds were scheduled. Tejaswini Sawant was on the radar to represent India in the event.

The veteran Tejaswini has an unfulfilled dream which she was finally going to fulfil, her maiden Olympic appearance. She won an Olympic quota by making the finals of the women’s 50m rifle 3 positions event at the Asian Shooting Championships in Doha. Tejaswini reached the final at fifth position after shooting 1171 in the qualification round, where every shooter has to fire 40 shots in the kneeling position, 40 in the prone position and 40 in the standing position within a time limit of 2 hours and 45 minutes. In the finals, In the finals where every shooter can fire up to 45 shots, Tejaswini missed out on a medal, finishing with an eventual fourth place and a score of 435.8. She was third following the second series but fell behind in the later attempts. She had some compensation coming her way later in the day with a team bronze in the women’s 3 positions event. There were high chances, Tejaswini could under the pressure, which becomes a bit dicey for her medal prospect.

India already has four archery representatives who have already earned a quota place for the Games. With Deepika Kumari being the only female archer of the group, India can field a team in the mixed team and men’s team events besides the individual categories. Day 8 of the Games, would have women’s singles event lined up. The Indian contingent would have had three men archers in the tie. Atanu Das, Tarundeep Rai and Pravin Jadhav

All three of them has shown promises, and are individually capable of performing well under pressure. Atanu already proved what he can do on the big stage – in his debut Olympics going down in a very close match in Round of 16. This team got all the potential to beat anyone in a given day.

Athletics is, without doubt, one of the most significant events of the Olympics. On Day 8 of the games, women’s 100m qualification and finals were scheduled along with Mixed 4×400 Relay Finals.

India’s only contender in the women’s 100m race was Dutee Chand who was yet to earn a berth at the Olympics. There is still a high probability of qualifying. Dutee’s 2016 selection was not easy and the one to be remembered only for the participation. Medal in World University Games, Asian games, being in top-50 in world – all these are a very good numbers for an athlete but does all these aren’t enough for an Olympic medal. 100m is one of the prime events in a global sport, considering 2016 timing – all the athlete except one closed par 11s in the finals of Olympics.

India’s chances look a bit of positive when it comes to the mixed relay event. Muhammed Anas, Rajiv Arokia, Jisna Matthew, Hima Das would have participated in the event. Finishing in top-8 in world’s gave them the Olympic quota, so one can expect them to be in finals. For a long time – India’s waiting for a medal in athletics at the Olympics. If you take 2019 in consideration – India stands 7th in the ranking. Considering this event is new. And most of the countries yet to figure out there winning strategy India is in a good place with an Asian Games time of 3:15.71 and World Championship timing of 3:15.77 clearly tells that with or without India’s prime star Hima – India is strong in this category. With 4 each in men’s and women’s section – India’s 400m squad looks the strongest of all track events. Top-8 looks a realistic goal for India even at this point of time – Beating Jamaica, US – is not going to be an easy task – but India will be looking for that 3rd place finish for sure.

Chances of winning a medal: 45%

The event lined up in the badminton roster today was the men’s doubles finals possible chances of Satwik Sairaj Rankireddy and Chirag Shetty representing India.

The duo has the capability of pulling off big upsets in a given day. Indian badminton was closed only to the singles circuit. Thanks to Jwala Gutta and Ashwini Ponappa’s performance, it helped greatly Indian doubles circuit. Both Satwik and CHorag have the potential in them but lacks the desired experience. Being in Top-10 always put you in contention for a medal for sure, this medal is mostly considered to be an outside chance medal – where if Indians get a good draw, physically fit, can perform under pressure – if all this comes together then they have a real chance to bag a medal, but the question is will all these 3 come together?

Other events on day 8 and possible contenders:

Also read: Not the Olympics | Day 7: A chance for Deepika to win that elusive medal 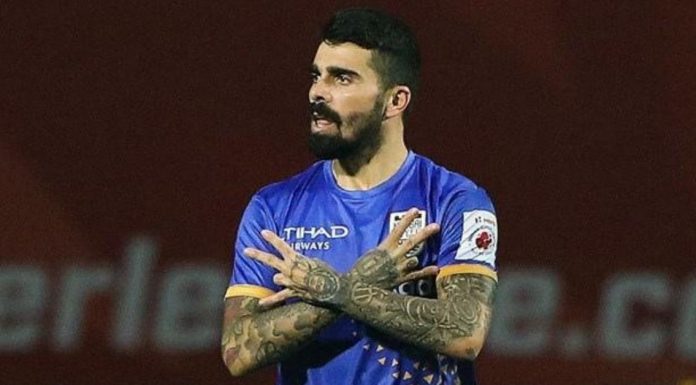