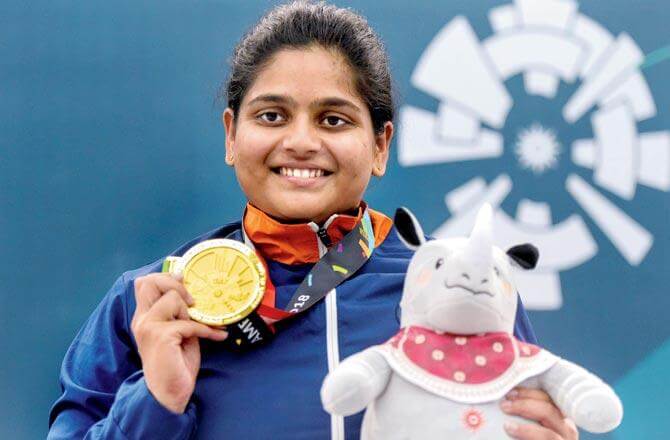 Asian Games and Commonwealth Games gold medallist shooter Rahi Sarnobat believes many children are inspired to take up sports in the country due to the Khelo India Games. The Indian government has spotted many talents through the three editions of the Khelo India Youth Games and now they have decided to conduct the inaugural edition of the Khelo India University Games in Odisha from February 22 to March 1.

“I am really glad that some colleges and universities are encouraging their students to take part in sports and focus on things other than academics. I really appreciate the Khelo India Universities Games. Many children are now inspired to take up sports and participate in tournaments like the Khelo India Games.

Sarnobat feels that the Indian government has put in more effort to help in athletes’ preparations for the Olympics as compared to her last Olympics outing in 2012. “Communication with the government has been very good. They have provided everything we need to prepare for the Olympics,” she said. “This time they have put in more effort to help the athletes as compared to my last Olympics in London in 2012. This will be the second Olympics of my career,” signed off Sarnobat. 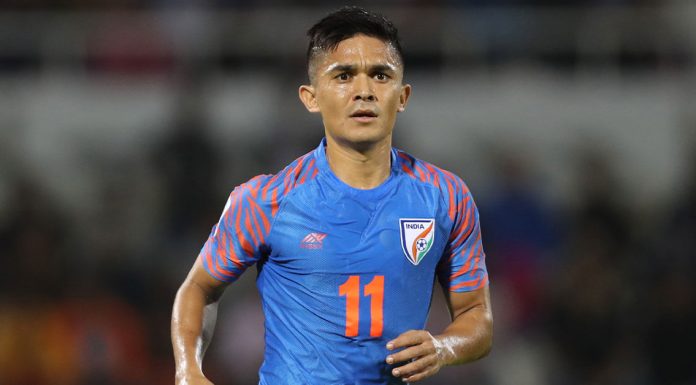 Sagnik - Modified date: March 26, 2020
In the last eight years, Sunil Chhetri has won the AIFF Indian Player of the Year award five times but this time, we might see a new winner.
Read more