The Indian women’s hockey team chief coach Sjoerd Marijne has earmarked “fitness” as a key area going into the Tokyo Olympics and said the upcoming training camp will focus on fine-tuning the side’s grey areas.

The players will report to Marijne for the 27-day training and conditioning camp ahead of an important few months where the team will also take part in the sixth women’s Asian Champions Trophy in June and the all-important 2020 Olympics in July-August. “With the knowledge of the previous tour of New Zealand, we have identified some areas where we need to improve, and we will have the chance to fine-tune on these areas,” Marijne said. “It is an important phase in our preparations for the Tokyo Olympics, and so the upcoming camp will be focused on the fitness because this is the moment where we can build, and have extra load in our training sessions.”

The year gone by was fruitful for the Indian women, which saw them produce some outstanding performances across tournaments, winning the FIH Women’s Series Finals Hiroshima 2019, Olympic Test Event in Japan, and the FIH Hockey Olympic Qualifiers Odisha, along with victories in their tours of Spain, Malaysia, Republic of Korea and England. With their eyes set on the big tournaments this year, the Indian women’s team began 2020 with a tour of New Zealand where it was involved in four matches against the world no. 7 side along with one match against Britain. 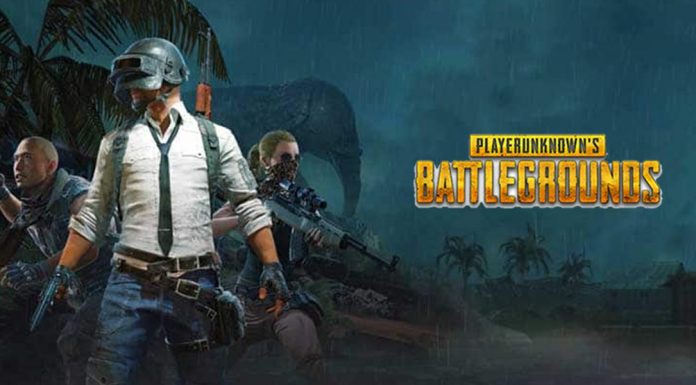