From how many medals India will win in Tokyo to which athlete will win which colour here are five bold predictions for Tokyo 2020 Olympics. #3 Indian men’s hockey team will finish on the podium

Alright, this might be debatable, this might be tough, but I believe the Indian hockey team will go on to get back a historic medal, after a gap of 40 years.

Currently ranked no. 4 in the world, the Men in Blue have been in blazing form off late. In the FIH Hockey Pro League, they have beaten the top three teams in the world in Belgium, Australia and the Netherlands.

Since Graham Reid has come in as the chief coach, India has played 31 international matches, where they have won 23, lost 5 matches and drew 3 so far. The squad has the perfect blend of youth and experience and after several years, they are looking like real contenders.

The Badminton World Federation (BWF) on Saturday said it was waiting for "more clarity" from China before it takes a call on the season-ending...
Read more
Hockey 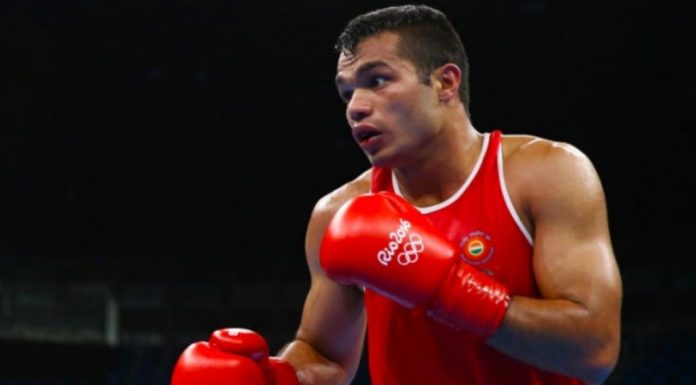