The sweet taste of beating England at their own game

Last Updated on 2 years ago 2 min readIn 1952, after 24 failed attempts to win a Test match, when the Indian cricket team finally tasted its first victory – over England – the players had gone home with Rs 250 per head. Half a century later, Englishmen come to our shores to earn big bucks from the IPL.

Such a tale of India dominating its former colonizer in a typically British game has emerged from this CWG. The women’s fours lawn bowls team beat England last week to knock out the favourites in the group stage itself. Earlier today, the Indian women’s pairs team beat Wales to set themselves in a good position to qualify for the knockout stage.

Lovely Choubey and Rupa Rani Tirkey, veterans of their sport, were part of both teams. But there seems to be little or no news coverage about these heroes or their achievements. 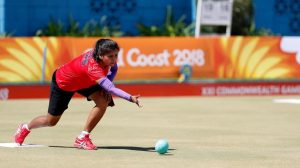 How incredible these victories are can be summed up with one comparison- In the United Kingdom, records of lawn bowling can be traced back to the 13th century. In India, the first lawn bowls tournament was held in 2007. A decade after the sport’s introduction, an Indian women’s team has beaten an English team by a 21-9 scoreline. You can’t make this stuff up!

Indian lawn bowling teams have gone as close as 4th in international competitions, but they have never won a medal. On proof of the wins against England and Wales and a few demolition jobs inflicted on weaker opponents, it might be safe to assume that elusive first medal will be won this week.

How British the sport of lawn bowls is can also be gauged from the fact that it is one of the ‘core sports’ that must be included in each edition of the CWG. Of course, it is hard to forget that the original name of the CWG was the British Empire Games (first held in 1930) and there was a definite colonial agenda in the organization of the Games back then.

Some of the greatest Indian victories at the 2018 CWG have come against England.
Like the 2-1 comeback victory by the Indian women’s hockey team on Sunday against the Rio Olympic champions and World No 2.

Or when Sathish Sivalingam was stretched by England’s Jack Oliver in the 77 kg weightlifting event. Sathish was head and shoulders ahead of the rest of the competition but was forced to increase his attempted weight every time because Oliver would take a gamble and go for a very high mark.

The gamble failed at the sixth and last lift, with Oliver’s elbows giving way, handing the gold to Sathish on a platter. 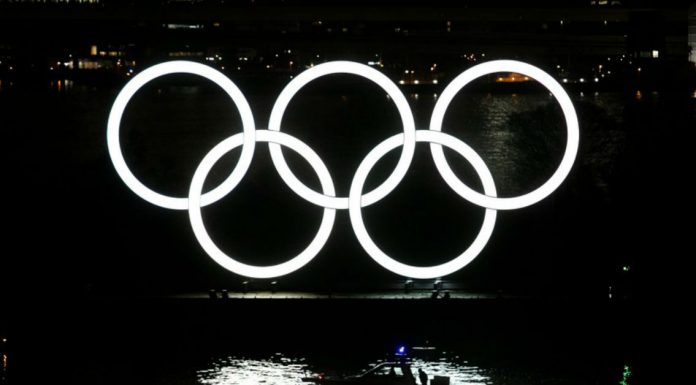 Press Trust of India - February 15, 2020
Tokyo Olympic organisers held a dummy run for the torch relay on 15th February as fears over the coronavirus epidemic continue to cast a dark shadow over preparations for this summer's Games. A quartet of runners carried unlit torches for some 200...
Read more