Who are the upcoming stars of Indian tennis?

India has had a lot of success in tennis over the years and the game has always been popular among Indian fans. The likes of Ramanathan Krishnan, Leander Paes, Sania Mirza have always kept the Indian flag waving high with their excellent show in the tennis court. Here, we look at such players who have the potential to take the baton of Indian tennis forward:

Dev Javia is ranked number one in India under-18 and is world number 69 in the World Junior Rankings. Javia developed his game under the eyes of Srimal Bhatt in Ahmedabad since a very young age. He was also ranked India number one in under-12 and under-14 categories and has also represented the country in the sub-junior under-14 Wimbledon. Javia currently trains at the IMPACT Tennis Academy in Thailand. Unlike many others, who prefer to balance their studies and the game, Javia wants to turn professional as soon as possible. At 18, Javia is the brightest tennis talent to emerge out of India in recent times.

A seventeen year old from the state of Karnataka, Reshma is ranked number one in India under-18 and is ranked 527 in the World Junior Rankings. She is coached by India’s Davis Cup coach Zeeshan Ali who admits to seeing the shades of Sania Mirza in the youngster. She belongs to a tennis crazy family and forms a formidable doubles pair with her younger sister Suhitha Maruri.

Also read: The greatest Indian tennis players of all time

Ranked 187, the eighteen-year-old Mehra is the highest-ranked Indian girl in the World Junior Rankings. Though born in India, her tennis journey started at the age of eight in Doha, Qatar where the Mehra family was then settled. The serious tennis though started only when they returned to India in 2018 and Mehra has been unstoppable since. For now, Mehra wants to get into a good college and wishes to leave her mark at the USTA Tennis league.

Hooda started off as a wrestler before a good Sports and Physical Aptitude Test (SPAT) helped him get noticed by the Chandigarh Lawn Tennis Association’s CHART programme in 2012. Eight years down the line there is no looking back as Hooda is ranked India number two in the under-18 category and is world number 627 according to the World Junior rankings.

An ardent Maria Sharapova fan, Sarah is ranked number 390 in World Junior Rankings and is number four in India under-18 category at just 16 years of age. She has been one of the fastest rising players in India and wishes to break into the top 100 in WTA rankings in future.

Also read: Why Leander Paes moved from doubles to singles tennis in 1996 Olympics? 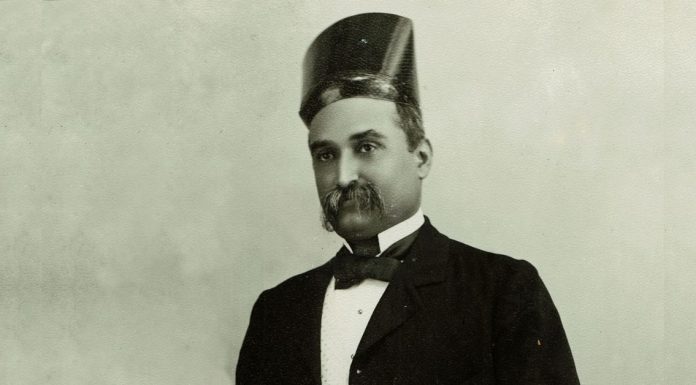 Abhijit Nair - Modified date: November 28, 2020
India’s show at the Olympics is something we as Indians are always proud of. Though, India has not been as successful as a United States of America or a Germany in the Olympics – the performance of the Indian hockey team, Abhinav Bindra’s individual...
Read more