Throwback: On this day Sania Mirza became World No.1

Off the plethora of other achievements that Mirza has against her name, one that stamps her authority as one the greats in Indian tennis is that she also first Indian to climb to the top of the WTA doubles ranking.

Sania Mirza is an ace when it comes to women’s tennis in India.

When athletes are in their 30s they start contemplating about the life beyond sports. But at 33, Mirza is showing no sign of stopping. In January this year, Mirza made return to professional tennis after a two-year hiatus initially due to injuries and then welcoming a son in October 2018.

In her illustrious career Mirza has won six Grand Slam doubles titles. Off the plethora of other achievements that Mirza has against her name, one that stamps her authority as one the greats in Indian tennis is that she also first Indian to climb to the top of the WTA doubles ranking.

Mirza rose to the zenith of the WTA doubles ranking on April 12, 2015.

#OnThisDay in 2015, @MirzaSania created history by becoming the first Indian female tennis player to achieve the world number one rank in the doubles category.

In the final of the Family Circle Cup, the top-seeded Indo-Swiss pair defeated the pairing of Casey Dellacqua and Darija Jurak 6-0 6-4 in under one hour in a lop-sided match.

Later that year, Mirza and Hingis entered Wimbledon that year as one of the favourites to clinch the ladies’ doubles’ title. And the two did not disappoint. Without losing even a single set, Mirza and Hingis made their way to final and in the title round they defeated Russian pair of Ekaterina Makarova and Elena Vesnina heir maiden Grand Slam title as a duo.

Although, the Mirza-Hingis pairing is regarded as one of the best in women’s tennis but the period between 2014 and 2015 belonged to Mirza. In that time frame Mirza had won seven doubles titles with three different partners, including three with Hingis.

Till Mirza’s win in the Family Circle Cup, it was Mahesh Bhupathi and Leander Paes, who had dominated the men’s doubles circuit in the mid-1990s, were the only Indians to have topped the tennis charts.

With that win, Mirza became the first woman from India to reach the top of the WTA doubles rankings, which were introduced in 1984.

To give Mirza’s achievement some context, she was just the fourth woman from Asia to complete the feat. 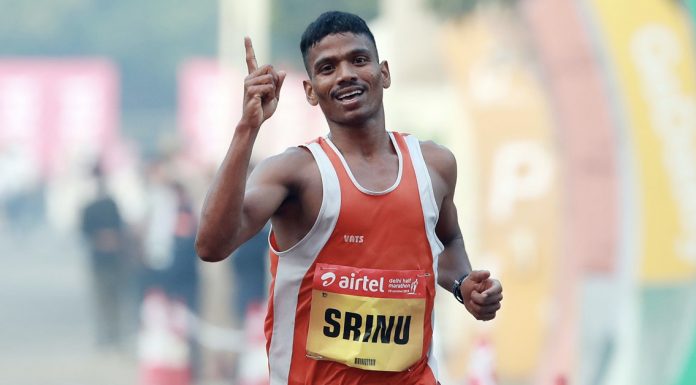