India's Davis Cup non-playing captain Rohit Rajpal is confident 22-year old can go further if he focuses on his physical fitness in the next few years. 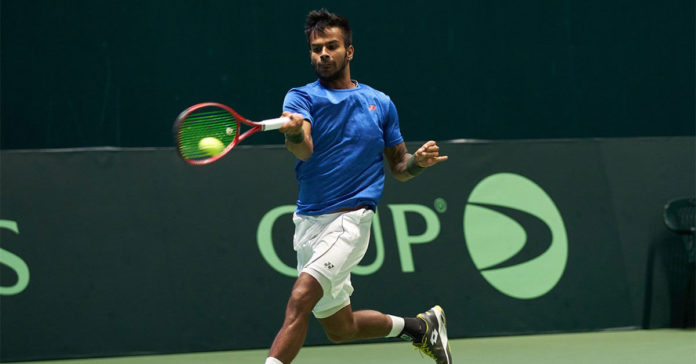 Sumit Nagal, who made waves earlier this year for stealing a set from Roger Federer in the US Open, has already broken into the top 130 in the ATP rankings, and India’s Davis Cup non-playing captain Rohit Rajpal believes that the tennis star has it in him to go further and break into the top 50. Nagal, who was recently seen in action in the Davis Cup encounter against Pakistan that India won 4-0, is going from strength to strength and achieved a career-high ranking of 127 last month. He has now dropped to 131 in the rankings.

Rajpal was confident that the 22-year old can go further if he focuses on his physical fitness in the next few years. “He is hitting the ball well, moving well and looks strong. If he continues the good work physically, he should be in top 100, and even top 50 very soon,” he told NNIS Sports.

Rajpal was also confident that Ramkumar Ramanathan, who defeated his Pakistani teen rival Muhammed Shoaib in just 42 minutes in the Davis Cup clash has the potential to break into the top 100 as well. He had managed a career-high ranking of 111 but has slipped to 175 in the latest ATP list. “I think Ram has a big serve and a big game, and I am confident that he will focus on his game in the next few months and will be aiming to break into the top 100.”

India’s Davis Cup clash with Pakistan had made news after the governing body had scheduled the tie in Pakistan. The political tensions between the two countries, however, led to plenty of appeals from India, following which the venue was shifted to Nur Sultan. However, the Pakistani players protested the move, terming the land safe for Indians, which eventually saw spearhead Aisam ul Haq Qureshi pull out of the clash. The off-field activities made greater noise than the on-field action, as India pitched in with a clinical show.

They will now travel to Croatia, the Davis Cup winners in 2018, for the World Group Qualifying clash that will be held in March. Rampal admitted that India will go into the clash as underdogs but hoped the talented stars can shine through. “The next clash is likely to be on clay, so we need to prepare well to face Croatia. They are the number 2 team, but we also have our plans in place and will be forming a good strategy. We have depth and a good bunch of both singles and doubles guys and will settle for our squad closer to the clash.“ 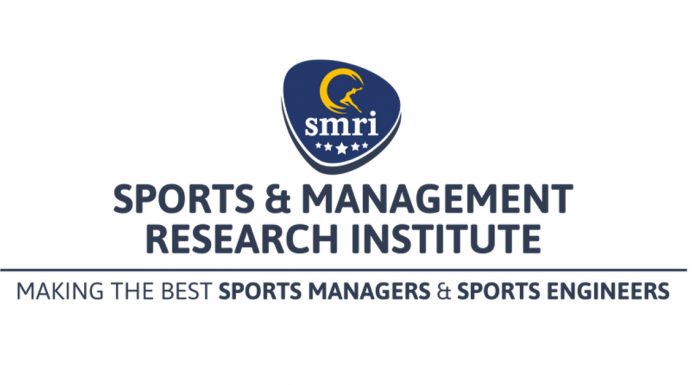 Md Imtiaz - Modified date: August 12, 2020
Kerala-based Sports & Management Research Institute (SMRI), one of the premier sports management and sports engineering institutes in India, has introduced a new pedagogy of learning based on the feature of continuous improvement in Formula One, the playground of the world’s fastest cars. The...
Read more