Doubles pair of Leander Paes and Matthew Ebden qualified for the finals of Bengaluru Open.

Paes and Ebden did not have it easy in the semi-final against second-seeded pair of Jonathan Erlich and Andrei Vasilevski. The Indo-Aussie pair started off well winning the first set 6-4. But the two couldn’t keep up with the challenge posed by Erlich and Vasilevski as they lost the second set 3-6 as the match was pushed into a tie breaker. Paes and Ebden held onto their nerves to clinch the tie breaker 10-7 and book a place in the final.

Paes who is playing his last ATP tournament on Indian soil can sign off on a high with a win against the doubles pair of P. Raja and R. Ramanathan.

In the other semifinal the all Indian pair of Raja and Ramanthan won the first set (7-5) against the pair of Saketh Myneni and Matt Reid before Myneni and Reid retired.

The doubles final is scheduled at 6:30 IST on February 15. 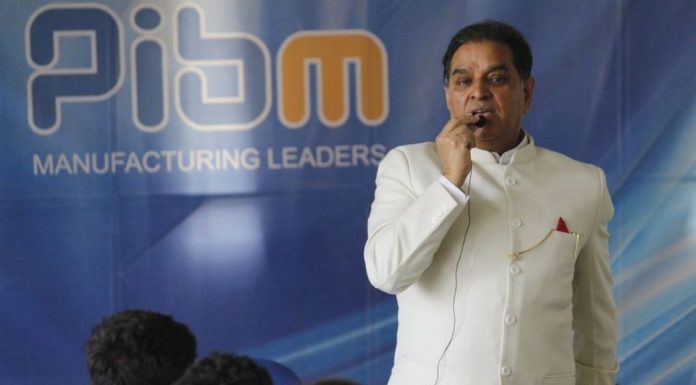 Press Trust of India - Modified date: September 18, 2020
Pune city based retired Colonel Dr Girija Shanker Mungali has been appointed as one of the seven members of the Asian Football Confederation's task force for regulating football clubs in Asia and Australia. Mungali, who is also currently serving as the Chairman of the Club...
Read more