India's Divij Sharan along with his men's doubles partner Artem Sitak of New Zealand advanced to the second round of the year's first Grand Slam, after defeating Pablo Carreno Busta and Joao Sousa.

India’s Divij Sharan along with his men’s doubles partner Artem Sitak of New Zealand advanced to the second round of the year’s first Grand Slam, after defeating Pablo Carreno Busta and Joao Sousa. Sitak and Sharan got the better of the Portuguese-Spanish pair 6-4, 7-5 in a game that lasted 1 hour and 28 minutes.

The two will next face the winners of the first-round match between Ben Molachlan and Luke Bambridge and 10th seeds Mate Pavio and Bruno Soares.

However, the other Indian in the fray in the men’s doubles category, Rohan Bopanna, crashed out early after going down to the formidable Bryan brothers in the first round. The unseeded pair of Bopanna and Yasutaka Uchiyama of Japan lost the first set 1-6, but showed great character to win the second set 6-3. However, they were unable to keep their form going as they lost the third and deciding set 6-3.

Though Bopanna and Uchiyama sent down 8 aces in the game, more than the Bryan brothers’ 2, and committed no double faults (the brothers had 4), they had 7 unforced errors in the game and managed to win just 60 points.

Bopanna will now gear up to participate in the mixed double’s event with comeback star Sania Mirza, who teams up with Nadiia Kichenok of Ukraine in the women’s doubles event. The Indian and Kichenok will kick-start their Australian Open challenge against Han Xinyun and Zhu Lin, the Chinese duo.

Earlier, Prajnesh Gunneswaran crashed out of the first round, losing in straight sets against wilcard Tatsuma Ito of Japan. The Indian had entered the main draw of the Grand Slam as a lucky loser in the qualifiers, and a win in the first round would have set him up against Novak Djokovic. This was Prajnesh’s fifth successive appearance in the main draw of a Grand Slam, having earlier played in the Wimbledon, French Open and the US Open as well. 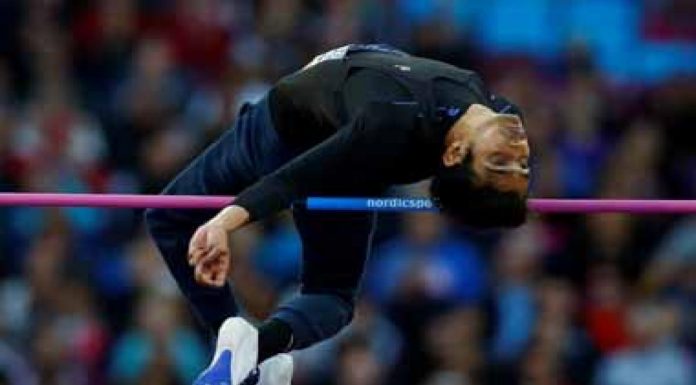