The Indian Men’s Table Tennis team has created history by attaining their highest ever world ranking of nine in the latest rankings. The rankings, that were updated by the International Table Tennis Federation (ITTF) on November 4 2019, sees China top the men’s team rankings with 290 points, followed by Japan and Germany with 288 and 286 points respectively. India, who were ranked tenth, moved up one place and are on ninth position with 272 points.

The Indian men’s team spearheaded by Sathiyan Gnanasekaran and Achanta Sharath Kamal have been pitching in with consistent showings since the Commonwealth Games last year, where they returned with a historic gold. After finishing as the number one ranked team in Group 1, the men’s Table Tennis side from India defeated Malaysia and Singapore in the quarters and semis respectively to reach the summit clash. In the final, they defeated Nigeria 3-0 to bag gold.

Then, at the World Table Tennis Team Championships in Halmstad, the Indian men’s team finished 13th in the Championship Division, yet another historical feat

The run continued in the Asian Games as well, where they finished at third place. Coming second in Group D after Chinese Taipei, the Indians defeated Japan 3-1 in the quarters before going down 0-3 to South Korea in the semis. They ended the year at 13th position.

They followed the good performance in 2019 as well, as the Indian men’s table tennis side defended their Commonwealth Table Tennis Championship crowd in July at Cuttack, surviving a stiff challenge from England in the finals to clinch gold after winning 3-2. It was their second successive title, having won the medal in the last edition at Surat in 2015, and third overall, with their maiden title coming back in 2004.

The men’s team, then, recorded their second-best result in the Asian Table Tennis Championships in September, finishing fifth after they defeated Hong Kong 3-1 in the classification match. They also defeated Iran 3-0 to grab gold in the champions division.

The consistent showings all resulted in the best-ever rankings that were released on Monday, and here’s hoping that the side can continue their run towards greater glory.

It could well have been a scene that was tailormade for a blockbuster and the tension was nothing short of palpable. The anxious crowd at...
Read more
145,329FansLike
13,682FollowersFollow
7,881FollowersFollow 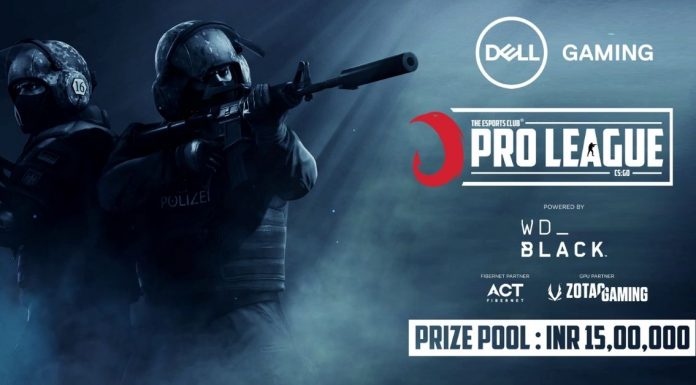