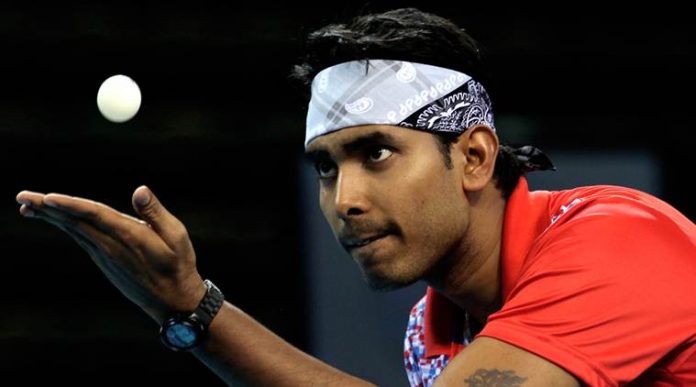 India’s veteran table tennis player Sharath Kamal is in line to play his fourth Olympics in July-August but he wants the IOC to postpone the mega event due to the COVID-19 pandemic.

Sharath, who won his first title in 10 years when he won the ITTF Oman Open last week, is in self-quarantine ever since he returned from Muscat in the wee hours of Monday. With the International Table Tennis Federation (ITTF) suspending all events until the end of April, next month’s Asian Olympic Qualifying event in Bangkok has also been postponed indefinitely.

“As an athlete, I obviously want the Olympics to happen but it should not happen. The epicentre of the virus will keep changing, first it was China, now it is Italy and Iran too is badly affected in Asia. I don’t see the scenario being safe for the Olympics to start on time,” the 37-year-old told PTI.

“Everyone is talking about social distancing but it is one thing which won’t be possible at the Olympics. Thousands of athletes would be staying in the same village,” he said.

The International Olympic Committee (IOC) has not yet taken a call on the Summer Games with its president Thomas Bach saying earlier this week that it would be “premature” to do so.

More than 11,000 have succumbed to the virus worldwide. Sharath, who is world number 38, and 31st-ranked G Sathiyan, are well placed to qualify on the basis of their rankings even if the qualifications event don’t take place due to the pandemic. “There are no events happening at the moment so no change in the rankings. If things stay the way they are, we should qualify with our rankings,” he added.

Also read: Table Tennis: Sathiyan and Manika were still deciding what to do when Sharath Kamal had won his last title