India’s highest-ranked paddler Sathiyan Gnanasekaran caused a huge upset at the ongoing ITTF-ATTU Asian Table Tennis Championships on Monday as he beat Japanese prodigy and World No.5 Tomokazu Harimoto in straight sets. However, despite the 26-year-old’s heroics, the Indian men’s team suffered a 1-3 defeat to Japan in their first-round match of the Championship Division.

Earlier in the day, India had beaten Saudi Arabia and Thailand to qualify for the Championship Division. Against Saudi Arabia, Harmeet Desai was the only blip as Sathiyan and veteran Achanta Sharath Kamal won their rubbers and gave India a 3-1 win. The Men In Blue, though, did not face any hiccups as they beat Thailand 3-0.

The two wins took India into the last 8 of the Championships where they found themselves alongside Asia’s elite. And India’s worst fears came true when they were pitted against Japan in what was effectively the quarters, the team which ousted them in the same round during the previous edition.

However, Sathiyan gave India a solid start as he completely outplayed Harimoto in the first rubber. The Indian scripted an 11-4, 11-7, 12-10 win over the World No. 5 to give his team the lead. But Japan fought back after that to claim three back-to-back wins.

The Indian men’s team will now play in the 5th-8th positions playoffs where they will face Singapore first on Tuesday. If they manage to beat Singapore, they will be up against the winners of Iran and Hong Kong.

The Indian women’s team, on Monday, beat Malaysia in their 9th-10th position playoff 3-0. Earlier they had blanked Uzbekistan 3-0 before losing to Thailand, thus failing to qualify for the Championship Division.

Against Malaysia, though Manika Batra and her teammates redeemed themselves. While Batra beat Karen Lyne in the first rubber, Madhurika Patkar and Achanta Girish Kamath both registered victories to help India finish 9th in the women’s division. 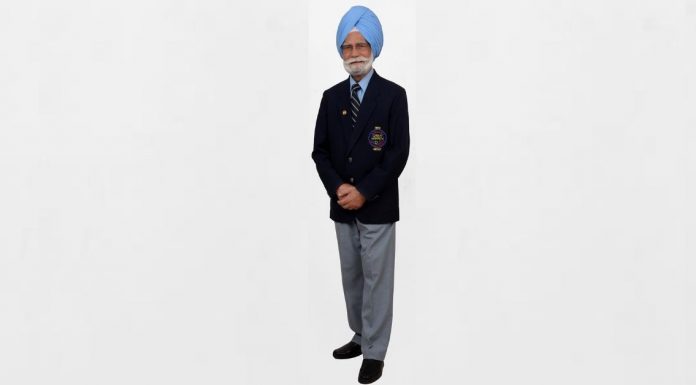 Press Trust of India - Modified date: May 25, 2020
An equal to Dhyan Chand in wizardry and legacy, Balbir Singh Sr was perhaps the last recognisable connect to that bygone era of Indian hockey which had gold written all over it. Nostalgia is what that era evokes, a time when Singh and Dhyan...
Read more