The Indian men’s and women’s contingents registered dominating wins on Day 1 of the Asian Table Tennis Championships being held in Yogyakarta, Indonesia and qualified for the second preliminary round in their respective categories.

On Sunday, both the men’s and women’s teams were in action in the first preliminary round. While the men were grouped alongside Kuwait and Sri Lanka, the women were pooled with Lebanon and dark horses Jordan.

For the second tie against Sri Lanka, Sathiyan and Harmeet were replaced by the young Manav Vikash Thakkar and the experienced Anthony Amalraj. This time again, the Indians made short work of their opposition handing them a 3-0 defeat. Thakkar, Amalraj and Sharath Kamal, all registered straight game wins.

They will now take on Saudi Arabia in the second preliminary round. If they beat the Arabians, they will, in all probability, face Thailand (who should beat Uzbekistan). If Sathiyan and Co. can get the better of Thailand, only then they will qualify for the main round of the tournament.

The first challenge for the women’s team at the Asian Championships came in the shape of Jordan, a team which was being considered as the dark horses before the tournament kicked off.

However, Madhurika Patkar, Manika Batra and Ayhika Mukherjee gave no chance to their opposition and wrapped up the tie 3-0. In the second tie, they were up against Lebanon. Brimming with confidence after their first victory, the women did not have to break a sweat as they registered another 3-0 victory.

On Monday, the challenge only gets stiffer for Manika and Co. as they will be pitted against one of Thailand, Singapore, Malaysia, Uzbekistan or Iran in the second preliminary round. The top two teams from this round will make it to the main round. 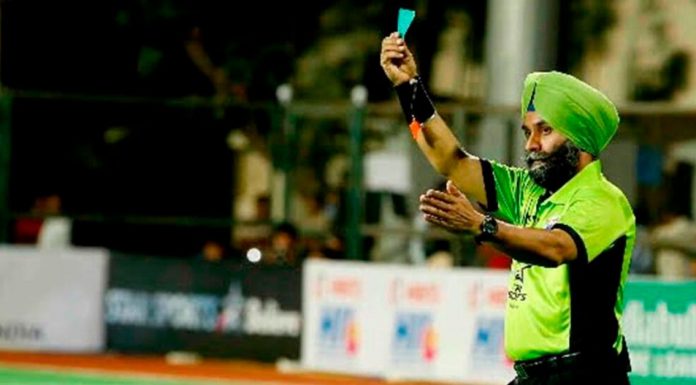