India’s Ramananda Sharma and Siddharth Pradeshi were spectacular as they came up with winning performance in the 3m synchronised diving for the open category men on the penultimate day of the 10th Asian Age Group Championships in Bengaluru.

Ramananda Sharma and Siddharth Pradeshi scored an impressive 309.42 to win ahead of Ali Shakoul and Mojtaba Valipour of Iran (272.52) and Abdulaziz Khaled Balgaith and Shewaiter Mohammed Ahmed from Qatar (210.96). “We were very confident of winning the gold medal in this event. Siddharth has also improved a lot after his FINA scholarship in Kazan where he has been training. Both of us have a good understanding and we worked together on our dives during the national camp in Pune. It has worked out well,” expressed Sharma who had earlier won gold in the 1m springboard event and silver medal in the 3m springboard event.

In the 3m springboard event for group III girls, Palak Sharma of India won an impressive silver medal with a total score of 200.65 points. Sudirman Nur Nufidah of Indonesia won gold with 206.10 points while Wai Ki Chan of Hong Kong won the bronze medal with 163. 65 points.

With this effort, India extended their total medal tally to 62 medals (18 gold, 24 silver and 20 bronze) in the prestigious championships, which is the largest aquatic event in Asia. 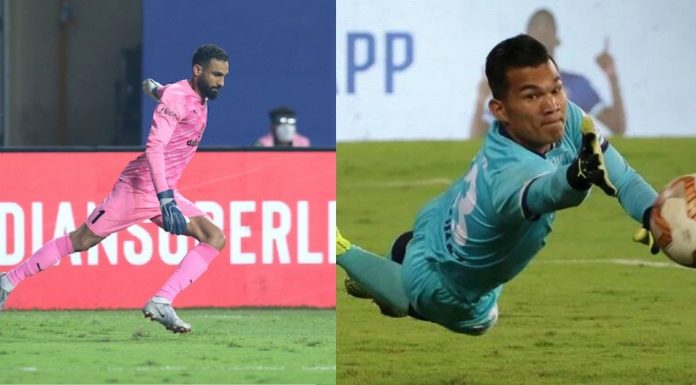