According to the report 41.1 % of India startups are focused on two sub-sectors: Fantasy and Booking and Match making. 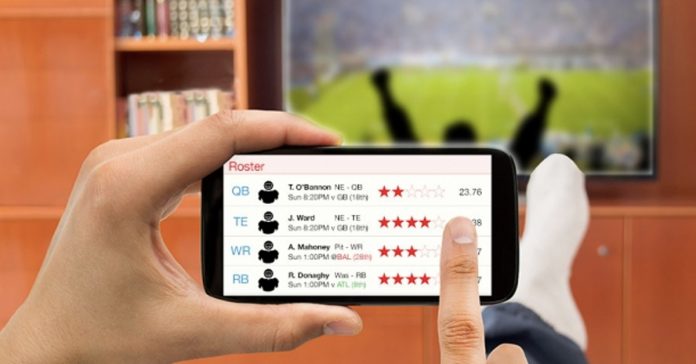 India is the leading Asian country in terms of SportsTech Nation according to a report published on sportstechx.com. The top-10 Asian countries on the list are: According to the report 41.1 % of India startups are focused on two sub-sectors: Fantasy and Booking and Match making.

In terms of top-10 Asian cities in SportsTech India have its four cities listed, with three in top-five. These cities and Delhi, Mumbai and Bangalore with Bangalore topping the list. Bangalore has 10.8% of its startups in SportsTech. The other Indian city to feature in the list in Chennai ranking seventh.