Unheralded shooter Shivam Thakur, who has excelled in youth tournaments, on Saturday said he has contributed 60 percent of his earnings to athletes struggling to survive the COVID-19 pandemic.

The 17-year-old Thakur, who competes in 10m air pistol, has been selected to represent India in the next Youth Asian Games, scheduled to be held in the UAE in July, the European Youth Games in September and the World Youth Games in Portugal towards the end of the year.

The shooter earns about Rs 5 lakh in a year through his scholarship and funding programmes. He says he is the brand ambassador of (School Games and Activity Development Foundation) SGADF, which he himself started in 2017 to help children take a shot at realising their dreams in the field of sports.

“I have decided to give away 60 percent of whatever I have earned so far through various platforms to athletes struggling in their battle against the pandemic,” he said. “I think everyone should come forward and contribute whatever they can to help the country stop the disease from spreading further and affecting more people.”

Thakur comes from a family with a middle class economic background and his parents, who are from Sitmani in Bihar, own a shop in Noida. Thakur wanted to become a fast bowler initially but he gave up his cricketing ambitions after suffering a ligament injury in 2015 in Kerala. “I couldn’t continue with cricket after that as it is physically a more demanding sport and we were then not in a position to take care of the expenses to treat my injury,” he said.

The unprecedented health crisis, which originated in the Chinese city of Wuhan in Hubei province, has so far claimed over three lakh lives while infecting more than 46 lakh people across the world. In India, the pandemic has led to over 2700 deaths and more than 86000 positive cases. People from all walks of life, including sports, are contributing to relief measures initiated by the central and various state governments. 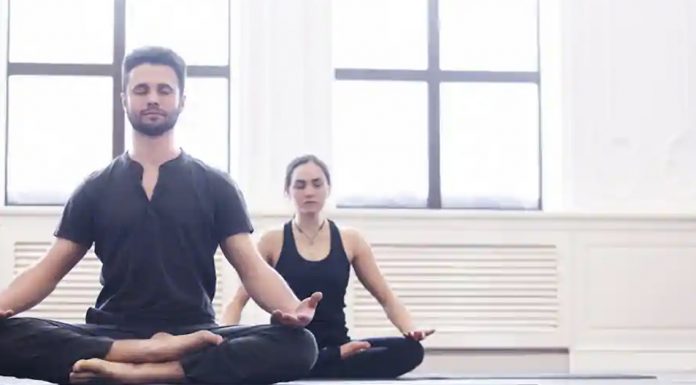 Suraj Iyer - Modified date: July 6, 2020
Back on Track is a series that focuses on physical activity resumption post lockdown and how one must take care while beginning their fitness journey again. With exercise and nutrition out of the way, there are several aspects that come into play when it comes...
Read more