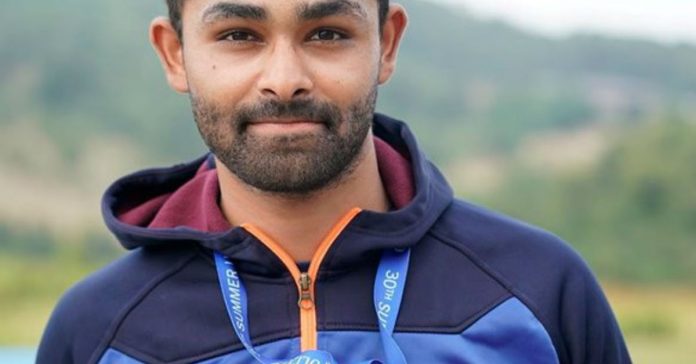 Angad Vir Singh Bajwa has been crowned No. 1 skeet shooter in Asia in the new updated list released early this week. Bajwa’s personal coach Tore Brovold broke the news to him. The 25-year-old is training in Larnaca, Cyprus for two back-to-back ISSF World Cups — in Nicosia from March 4 to 13 and then in New Delhi from March 15 to 26.

“I was happy when Tore told me about the new rankings,” Bajwa told The Tribune on Thursday. “And I must have bagged a lot of points for winning the Asian Championships so it was kind of expected that once the new list is released I will be up there. It is a good feeling to be number one in Asia but I have much stiffer targets to achieve and a lot of hard work is required to get there,” he added.

He also said that skeet is the most technical of the shotgun events, and being an outdoor sport, nature can sometimes play spoilsport.

“He (Tore) told me to open my case and shoot while it was pouring,” Bajwa said. “He told me ‘what if it rains in Tokyo?’ so I trained.

“But the general idea is to try and shoot in many different ranges before Tokyo. For instance, here in Cyprus, I am shooting in Nicosia in the morning and then in Larnaca later on,” he added.

Angad also holds the skeet final round world record of 60 out of 60. He won the gold medal at the 2018 Asian Shotgun Championships for this record. This was India’s first ever gold medal in the skeet discipline in a global tournament.

In 2019, he won gold in the men’s skeet event at the Asian Shooting Championship and thus bagged a quota for the Tokyo Olympics.

Yuzvendra Chahal will play today’s match, but it is not what you think 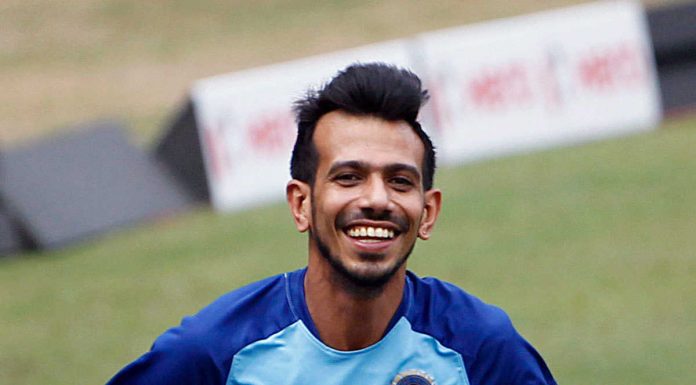