Indian shooter Deepak Kumar, on Tuesday, celebrated his birthday by booking a place at the 2020 Tokyo Olympics after claiming the bronze medal at the 14th Asian Championship, the final Olympic Qualification Tournament, being held in Doha.

Competing in Men’s 10m Air Rifle, Deepak qualified for the final after finishing third in the qualification round with a score of 626.8. In the final, with three Chinese shooters in the running, all the 32-year-old Indian had to do was ensure that he earned one of the three quotas up for grabs for the five contestants (other than the Chinese).

Deepak made no mistake as he fought off stiff challenge from his opponents to bag the bronze medal with a score of 227.8. Liu Yukun and Yu Haonan of China finished on first and second place with scores of 250.5 and 249.1 respectively.

Also read: 2020 Tokyo Olympics: A look at the Indian athletes qualified so far

This is India’s 10th quota in shooting at the 2020 Olympic Games. The others who have already made it are — Anjum Moudgil, Apurvi Chandela, Saurabh Chaudhary, Abhishek Verma, Divyansh Singh Panwar, Sanjeev Rajput, Rahi Sarnobat, Manu Bhaker, Yashaswini Singh Deswal. The only countries who have secured more Olympic quotas in shooting are China (25 quotas) and Korea (12) in the Asian region, besides the host-country Japan (12 allotted slots).

Sudeva FC will become the first ever football club from Delhi to play in the I-League as the All India Football Federation (AIFF) on...
Read more
Hockey

The COVID-19 pandemic has forced the organisers of the 2022 Commonwealth Games to opt for a multi-site athletes village instead of building single accommodation...
Read more
133,037FansLike
12,833FollowersFollow
7,423FollowersFollow 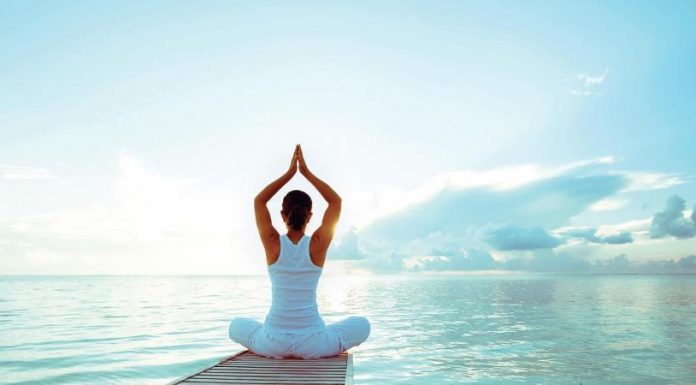 Suraj Iyer - Modified date: August 12, 2020
Yoga is the preferred choice of workout for millions across the world. Practitioners have reported several benefits and many people are taking up yoga for the immense physical and mental health benefits. But there are many who are still not convinced about what yoga...
Read more

Old Games that were brought online and became instant hit