It's been a month since Rai joined his regiment - 11 Gorkha Rifles - in a state that has, in the past, endured insurgency.

Not content with bringing home only sporting laurels, one of India’s most accomplished shooters, Jitu Rai, has taken to serving the nation as a newly-promoted Subedar Major in the Indian Army currently posted in Manipur. The sincere man that he is, as acknowledged by his coaches, the 33-year-old brushed up his knowledge on one of India’s most sensitive regions before taking off for the northeast. It’s been a month since Rai joined his regiment – 11 Gorkha Rifles – in a state that has, in the past, endured insurgency.

“You must have read it (insurgency in the northeast), I read about it and I know we have to be on guard all the time. I am immensely proud about that. I am loving my job, how many people get such opportunities,” Rai told PTI. As a “fauji”, he is also a keeping a tab on the developments on the Indo-China border and, without any hesitation, said he will be ready to go to the front if the call comes. “This is what Subedar Major does, they lead teams at the front where they play a critical role, and I am always ready to serve Indian Army, serve my country,” said the 2016 Khel Ratna awardee, who was honoured with the Padma Shri this year.

To a question on fear, Rai’s prompt retort was, “No, there is none.” His wife and a 14-month-old son are currently stationed in Indore, where Rai was posted before he was asked to leave for Manipur. “I miss them very much but then this is what I have chosen to do and I love doing this. I speak to them regularly and I will go and meet them again when I am allowed to take leave.” “My work here is different,” Rai, who has to wear protective vests during mock drills, said.

Winner of multiple medals at top international events, including World Championships, Asian and Commonwealth Games, the Olympian is at ease in his new assignment. “I like it very much, and moreover, I have often visited the northeast in the past so I am fine here.” And the passion for the new job has made shooting secondary. “Army is first priority at the moment and shooting is second. But I do my dry practice and carry my pistol wherever I go.”

Though he has not been able to taste success in shooting for a while, Rai is continuing to practice hard and has his eyes trained on a comeback. “I have not done that badly and I am still in national ranking in air pistol. I am trying my best and I am confident that I will be able to do well again,” said the multiple world cup gold-winner. “I will train hard for a comeback into the national team and also aim for the Olympics,” Rai, who reached the final of the Rio Games in 2016, added.

Rai never forgets to thank his seniors in the Indian Army who encouraged him to take up shooting seriously, the result of which was half a dozen world cup medals, including two gold, a world championship silver, two Commonwealth Games gold, and a couple of medals at the Asian Games. Born in Nepal, Rai migrated to India and joined the Army in 2006. 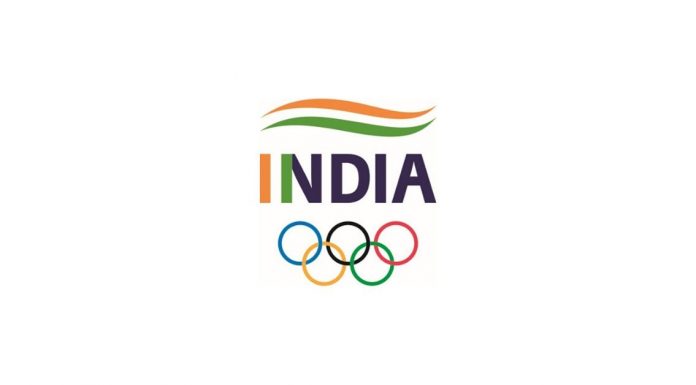 Press Trust of India - Modified date: August 9, 2020
The Indian Olympic Association wants the sports ministry to extend the deadline for submission of response to a questionnaire seeking age and tenure details of national sports federations' office-bearers which is crucial to a case pending on the NSFs recognition in the Delhi High...
Read more