The Sports Ministry has asked the IOA to set up a committee that would help in discharging the functions of the Rowing Federation of India.

The Union Sports and Youth Affairs Ministry has asked the Indian Olympic Association (IOA) to set up a committee that would help in discharging the functions of the Rowing Federation of India (RFI), a day after it de-recognized them for violating the Sports Code of 2011.

In its elections that was held on December 6 in Hyderabad, the RFI had elected Rajlaxmi Singh Deo as the president and MV Sriram as the secretary-general. However, the Ministry later wrote to the RFI, adding that the elections had not been held according to the Sports Code, and hence they were to be de-recognized.

“Upon examination of the matter (from the reports of the Returning Officer and government observer), it has been found that the said elections of the RFI are not in accordance with the Model Elections Guidelines prescribed in the National Sports Development Code of India, 2011,” the letter from the Ministry said. “It has been decided that the recognition of the RFI would cease w.e.f 01/02/2020 and not be renewed in view of the positions explained,” it added.

The RFI elections had allowed proxy voting, while there is no such provision in the Sports Code. The RFI had also allowed three votes per affiliated unit, while the Code allows just two.

The de-recognition had come after the IOA president Narinder Batra had shot out a letter to Rajlaxmi asking for a review of the two-year ban that had been given to Dattu Bhokanal for disciplinary issues. The Olympian had stopped a race midway in the Jakarta Asian Games in 2018, and the IOA had felt that the suspension was severe for a first-time offender.

Batra had asked the RFI to provide him the details of the rules under which Bhokanal had been banned, and also asked for the steps that would be required for an appeal. Rajlaxmi had replied back to Batra, but did not talk about the query about the relevant rules that led to his ban. The IOA, had, then given her time to reply back till January 24, failing which the case would be referred to the International Olympic Commission Disciplinary Committee. 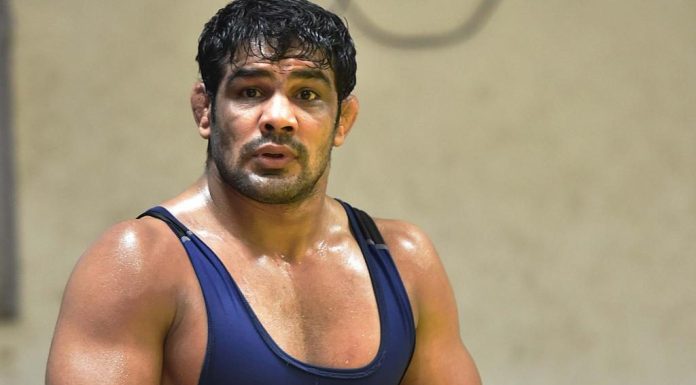 The Bridge Desk - February 27, 2020
The media had reported that the sent by SGFI was left stranded and had to fend for themselves in Adelaide. There was also negligent behaviour towards promising footballer Nitisha Negi which led to his death.
Read more