India’s Rohan Bopanna and his Dutch partner Wesley Koolhof have reached the semi-finals of the Doha Open with a straight-set win in Doha on Wednesday.

India’s Rohan Bopanna and his Dutch partner Wesley Koolhof have reached the semi-finals of the Doha Open with a straight-set win in Doha on Wednesday. The duo got the better of Swiss-American pair Stan Wawrinka and Frances Tiafoe 6-3 6-4.

The next big challenge for the Indo-Dutch duo is the semi-final, which will not be an easy task. Bopanna and Koolhof will be taking on second seeds Henri Kontinen and Franko Skugor, who beat the powerful American team of Ken and Neal Skupski 6-7(2) 6-4 13-11 in the first quarterfinal.

Bopanna, the India No.1 in men’s doubles, came into the tournament after recovering from an injury to his shoulders and knees respectively. This is the first big tournament for the 39-year-old in the build-up to the Tokyo Olympics in July, which will also be his third successive Olympics.

Bopanna is currently ranked 42nd in the ATP’s double rankings, ten spots above Divij Sharan, the second-ranked Indian on the list. In a recent interview to Times of India, the father of a seven-month-old said that he is currently looking at improving his individual ranking to be able to play the Olympics.

“Divij and I are trying to qualify for the Olympics as a team. First, we have to make sure our individual rankings are high enough. Whoever we are playing with on the Tour, we are trying to make sure that by the time the French Open comes, which is the time for the cut, our rankings are high enough to qualify, so that we have a team representing India.” 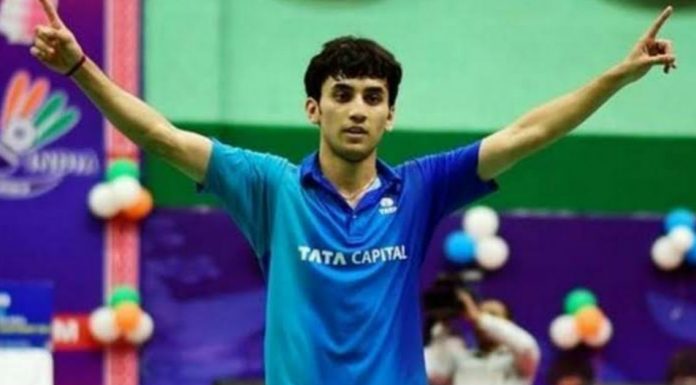 Press Trust of India - February 15, 2020
Lakshya Sen's stunning win over Asian Games champion Jonatan Christie went in vain as the Indian men's badminton team went down fighting 2-3 to two-time defending champions Indonesia in the semifinals to settle for a bronze at the Asia Team Championships on...
Read more