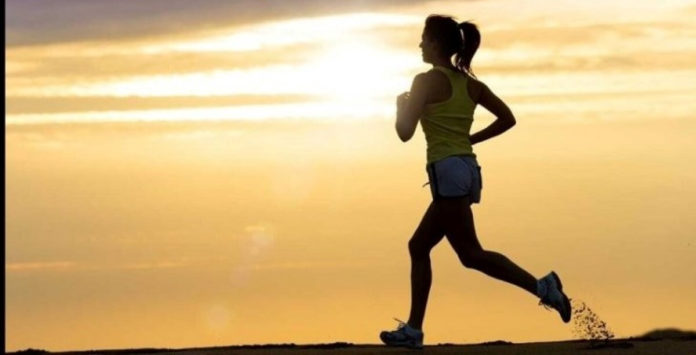 Contradicting previous research studies, latest findings state that any amount of running is good as it reduces the risk of early death. Earlier results from other studies had shown that the benefits of running is related to the number of hours clocked or how fast you run.

The research, published in the British Journal of Sports Medicine, focused on 14 previous studies based on six groups of people. More than 230,000 individuals were tracked between the age of 5.5 and 35 years.

Each study conducted by the Journal was different, as some compared people involved in running groups, while others looked at people who ran once a month as a professional runner.

The Journal then looked at whether running less or more, fast or slow benefited the individuals, but they found no such sign. Almost similar benefits were seen among people who ran once a week, less than 50 minutes a week or at a pace of less than 10kmph. However, the data could not be broken down further, which means that a minimum running is needed for the benefits to show.

Dr Zeljko Pedisic, an author of the research from Victoria University, said to The Guardian, “Any running is probably good for your health and you can achieve those benefits by running even just once a week or running 50 minutes a week, but that shouldn’t discourage those who run more than that amount, who maybe enjoy running three times a week or six times a week.”

The study, however, has some limitations as the level of running was not monitored but self-reported and the running habits were taken into account at only one point in time. According to The Guardian, Dr Charlie Foster of Bristol University, the UK chief medical expert for physical activity said, “At least 3.2 million deaths each year are due to people not doing enough physical activity. So, find the activity you enjoy the most and stick with it. But if you can’t run, walk as much as you can too.”