Indian para-athlete javelin thrower Sandeep Chaudhury wins gold at the World Para Athletics Championships on Friday in Dubai, UAE in combined F 42-64 category. Sandeep also was able to create world record in F-44 category with his throw of 66.18 metres in his second attempt. Besides, his throw also earned him a berth at the Tokyo 2020 Paralympics. He was the previous World Record holder with 65.80m, which he picked up in June this year.

Sumit Antil, on the other hand, clinched the silver medal with his best throw 62.88 metres in his second attempt. Even Sumit’s throw turned out to be a world record in F-64 category. The previous World Record was also in his name, which was 61.32 metres.

In the opening day of the event on 7 November, Indian discus thrower Vinod Kumar finished fourth in the finals of men’s discus throw F52 event and earned himself a place at 2020 Paralympics. Vinod threw a personal best of 19.29 to attain the qualification. 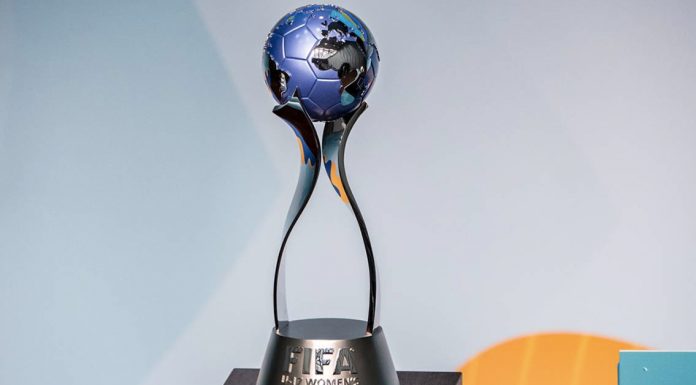 Sayan Chatterjee - Modified date: September 19, 2020
The U17 Women’s World Cup, which was rescheduled to take place sometime between February and March 2021, may suffer yet another setback with the identity of the qualifying teams still unclear less than 5 months before the tournament kicks-off. The 7th edition of the...
Read more