The para-athletes had their most successful outing at the World Para-Athletics Championships as they signed off with nine medals. 2019 was a breakthrough year for many Indian athletes as they soared above expectations to leave a mark in the international field. While the season was defined by the dominating run of the Indian women’s cricket team or the gold medal that PV Sindhu clinched at the World Championships, the para-athletes too stunned and broke the shackles as they returned with an unprecedented medal haul at the world championships.

The para-athletes had their most successful outing at the World Para-Athletics Championships as they signed off with nine medals, including two gold and two silver that earned them 13 quota places for the 2020 Paralympics in Tokyo. Thus far, the Indians have secured 22 quotas for the games – the largest-ever contingent that will turn out from the nation in the quadrennial event, up from the 19 para-athletes who had qualified for the Rio Paralympics.

How Indian para-athletes won over the world in the year

A number of records were broken and re-written by the Indians, with Sandeep Chaudhary and Sumit Antil, both javelin throwers, creating not one but two world records during the course of the year. At the Para-Athletics World Grand Prix, the duo set a world record by throwing 65.80 metres and 60.45 metres in their respective events. The other players who impressed in the track and field events were Sundar Gurjar, who defended his World Championship crown in javelin throw, and Sharad Kumar, who got a silver in the T63 high jump.

The year was also highlighted by the showings of yet another badminton star sans P V Sindhu. Manasi Joshi won gold at the World Championships to further bring Indian badminton on the world map.

Pramod Bhagat, too, had a stupendous year as he won gold in the men’s singles BWF Para World Championships and clinched ten more gold medals along with three silver and four bronze. Besides returning with a gold in the single’s event at the World Championships, he also claimed top honours in the doubles event, in which he paired up with Manoj Sarkar.

All in all, India returned with 12 medals from the event, with the para shuttlers upping their game even as the likes of Saina Nehwal and Kidambi Srikanth were going through a slump.

The para-archers secured four Paralympic spots, including two each in the men’s recurve and compound category. Vivek Chikara, a gold medalist in the men’s recurve Open, Jyoti Baliyan and Shyam Swami, were the other stars who won medals in various events. The para shooters too impressed with Manish Narwal, Singhraj Adhana, Avani Lekhara all getting medals in the World Cup.

Their feats need special mention more than ever as the performances came despite flaring political turmoils in the Paralympic Committee of India (PCI) that was de-recognised by the Indian Sports Ministry after they were found violating the Code of Conduct while holding its elections. However, the grit to fight through all battles to make a name remains the most inspiring story of 2019. 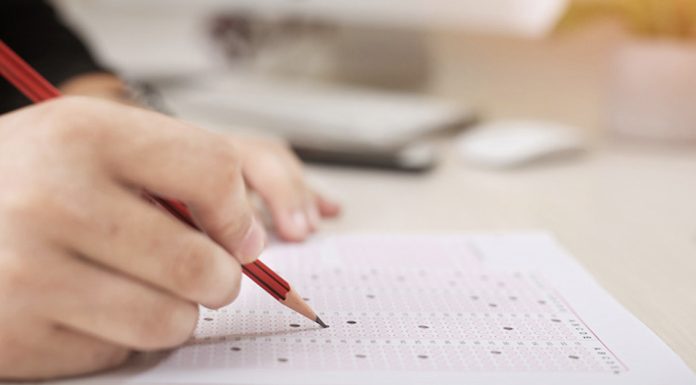 Team Bridge - Modified date: September 18, 2020
It cannot be denied that today the job market has become quite competitive. Due to this fact, anyone who is looking for a job needs to bring something special to the table. If you talk about the IT industry, the only thing that counts...
Read more