Asian medallists Rakshitha, Radha battle poverty, adversity as they gear up for Paralympics. Among several of the remarkable performances in the 2018 Asian Para Games, Jakarta, blind runners Rakshitha Raju and Radha Venkatesh were deemed pride of India after they won medals. Even Prime Minister Narendra Modi had tweeted their pictures, with Rakshita holding her gold medal in the 1,500m T11 category and Radha with a silver in 1,500m and bronze in 400m T12 categories.

Despite all these achievements, both of them have been subjected to state government’s apathy, waiting for help to get a job and the cash award.

In an interview with TOI, Rakshita who is the first Indian blind athlete to win a gold medal, said, “We are yet to get any support from the state government though we have given many representations. We want their help to lead a better life.”

Rakshitha, who is totally blind and 20-year-old Radha, who has partial vision – are both surviving on the interest they earn from the fixed deposits of the cash awards – Rs 30 lakh each – they received from the central government for winning medals in Jakarta.

According to their mentor Rahul Balakrishna, each month they need about Rs 20,000 as they have to pay for the guide runner and also buy supplements. Though GoSports has offered support for the last 4-5 months. But what they want is the state government’s backing.

SAI directors G Kishore and incumbent Captain Ajay Kumar Bahl, Radha and Rakshitha got entry into SAI in January where they are now training with Olympian OP Jaisha.

Jaisha requested the state government to give jobs to the two athletes without any further delay. “Rakshitha is sure shot for a medal in Tokyo and yet she is getting no support,” she told TOI.

According to the coaches, the state government is yet to give away the cash awards to the five para athletes from Karnataka who won medals in Jakarta. Besides Rakshitha and Radha, the other medal winners were Farman Basha, Sakina Khatun and Ramya Nagaranai.

According to the coaches, the state government is yet to give away the cash awards to the five para athletes from Karnataka who won medals in Jakarta. Besides Rakshitha and Radha, the other medal winners were Farman Basha, Sakina Khatun and Ramya Nagaranai.

Also read: Asian Youth Para Games to be held in Bahrain in December 2021 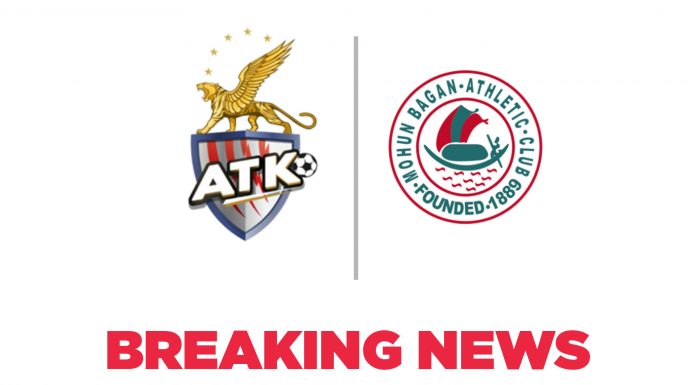 The Bridge Desk - Modified date: July 10, 2020
Finally, after weeks of speculation it has been announced that the newly formed Indian Super League (ISL) entity — following the merger between ATK FC and Mohun Bagan — will be named ATK Mohun Bagan. For many weeks, it seemed that after 131 years, the...
Read more