Study finds Indians are the least-active, and second most sleep-deprived 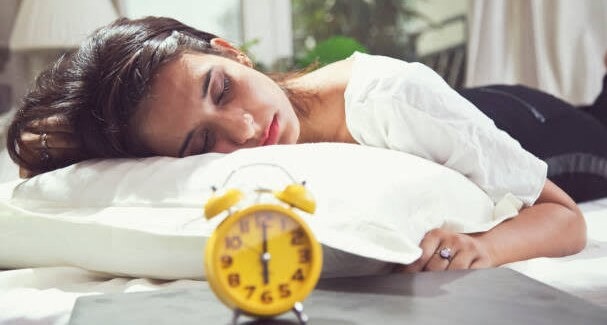 The latest study conducted by Fitbit says India is the least-active among 18 countries which includes the USA, the UK, Singapore, etc. The study says the country’s inhabitants walk an average of 6,533 steps daily. These statistics were released in a report by the fitness solutions firm Fitbit.

Another report also suggests that Indians were the second-most sleep-deprived nation on the planet after Japan. The Indians get an average sleep of seven hours and one minute, according to the report.

These data are generated from 18 countries and the Fitbit report found: “Indians are the least active and log in only 6,533 steps daily, the least among all 18 countries which is 3,600 steps lesser than the average of the most active country — Hong Kong,” according to PTI.

The average active minutes seem to be the lowest in the grid, the report also said.

Meanwhile, Ireland clocked the highest amount of average sleep at 7 hours and 57 minutes.

Indians generate 77 minutes of Rapid eye movement (REM) sleep on average, which is the lowest in the world just like Japanese people, who have the same amount of average REM sleep.

REM sleep is crucial as it stimulates the brain regions which are used in learning. This is important for normal brain development during infancy; therefore it explains why infants spend much more time in REM sleep than adults.

REM is an important aspect of emotion regulation, memory, and the peak stage of protein synthesis at the cellular level which makes sure that multiple processes in the bodywork properly, the report said. Press Trust of India - Modified date: July 30, 2020
A shooting coach at the Dr. Karni Singh Range here has tested positive for COVID-19 but the development will not force a closure of the facility, where the Olympic core group will start training from August 1. The Sports Authority of India (SAI), in a...
Read more