The All India Pickleball Association (AIPA) successfully completed the 2nd All Women Pickleball Tournament – which was scheduled on the 12th and 13th October 2019 at the Khar Gymkhana in Mumbai. Kasturi Vighne starred at the tournament as she swept the board in the two-day event.

Pickleball is a sport that amalgamates the elements of tennis, badminton, and table tennis. The sport has the dimension and layout of a badminton court, racquets like a table tennis racquet and a net and modified rules similar to that of tennis. The players use racquets made of wood to hit a perforated polymer ball over the net.

After the success of the first edition of the All Women Pickleball Tournament, the organizers were back with the second edition of the event which promotes women empowerment – where these sportswomen came from all over India to participate in the national level tournament. The main objective of the event is to give women the power to conquer all the obstacles and overcome them and to come out of their comfort zone.

The two-day event was played in two doubles categories – Open and Mixed-age. In the Open category, both the players were above 15-years of age and in the Mixed-age category, one player was above 45-years partnering with a player of above 15-years.

The tournament followed a double-elimination format in which a participant ceases to be eligible to win the championship upon having lost two games. In the double-elimination format, every team starts the tournament from the main draw and the winners stay in the main draw, while the losers move into the back draw. The winning team from the back draw has a chance to make it to the title match.

While 9 teams participated in the Mixed-age category, on the other hand, 16 teams were drawn in the Open category with the sportswomen coming from various states of India – mainly from Karnataka, Madhya Pradesh and many regions of Maharashtra.

Kasturi Vighne, the ace pickleball player of the nation dominated the event as she was crowned as champion in both the categories – Open and Mixed-age. She won the title in the Open category, partnering with the 16-year-old Drishika Kasat. Kasturi teamed up with the 53-year-old Bela Kotwani to claim the title in the Mixed-age category. Bela Kotwani proved that age is just a number and if you have the passion and drive to excel then age cannot be a barrier for anyone. 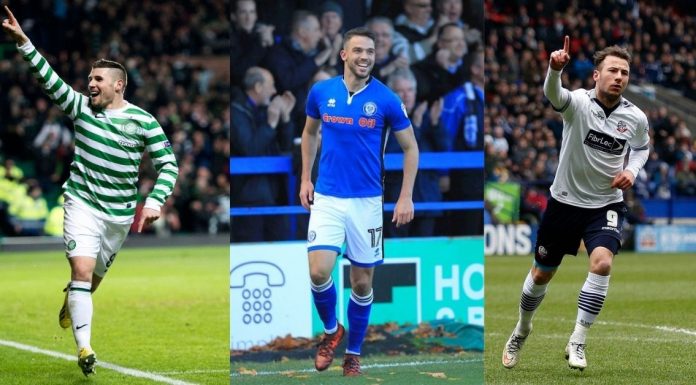