IOA ask the executive council to prepare a proposal which would ensure that one out of three NSF representatives in its General Assembly is a woman. The Indian Olympic Association on Monday conceded that it has to take lead in addressing the issue of gender equality in sports governance, asking the executive council to prepare a proposal which would ensure that one out of three NSF representatives in its General Assembly is a woman.

IOA secretary general Rajeev Mehta wrote to IOA officials on the issue after the International Olympic Committee (IOC) directed all National Olympic Committees (NOCs) to maintain gender equality. A minimum of 30 per cent of women representation is required within the governing bodies of the sports organisations belonging to the olympic movement to maintain gender equality.

“As proposed in my letter dated 15th July 2019, I request members of the Executive Council of the IOA to initiate a discussion on the proposal of setting a norm that one among the three representatives of the NSF to the General Assembly of the IOA is a woman,” Mehta wrote in his letter. “I believe once such a change is initiated by us, more National Sports Federations would also change their governance structures as suitable to give more representation to women, in accordance with the norms.”

Mehta further added that during the survey on gender representation by the IOC, it was submitted by the IOA that “we shall undertake a detailed study next year to review the participation and representation of women across different aspects of sports. Data is required for assessment, creating a pathway, and bridging the gap.” The IOA secretary general said that some of the National Sports Federations (NSFs) have made significant progress in this regard but more needs to be done to meet global standards.

“Under-representation of women has been a major concern in Indian sports administration. During my first term as secretary general, we had addressed the National Sports Federations and State Olympic Associations on this matter vide letter dated 29th August 2017. Target has moved from the earlier benchmark of 20 per cent in 2005 to full gender equality/ balance in recent years,” Mehta said. 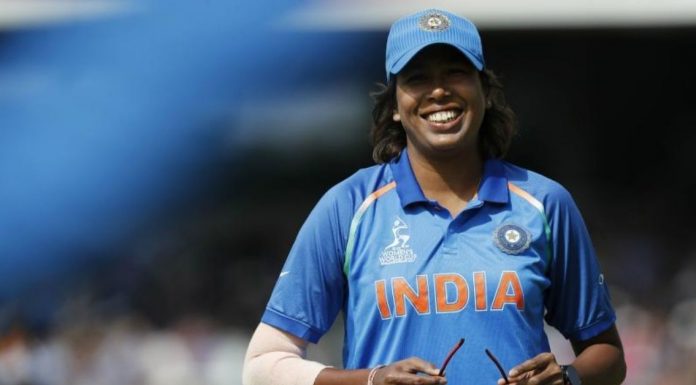