If Indian sports icons were superheroes, who would they be?

The prevalent metaphor used to describe many athletes today is superheroes. Though it may be sound a bit stretch, but simply pursuing their games at the highest level is no less a superheroic feat. Yet it’s hard to count all the times that players come up with titles for themselves, invoking comparisons to such comic book superheroes as Superman and Batman.

It would be interesting to have a look at which superhero India’s top athletes are most like. For those who love comic books, this includes characters from both D.C. and Marvel Studios.

Here’s a look at the superheroes of Indian sports 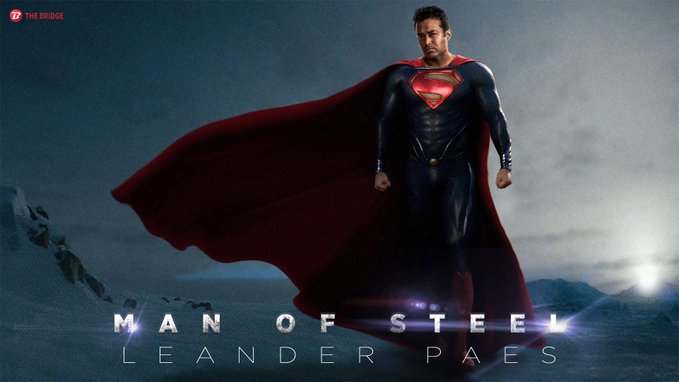 Leander Paes is considered as one of the greatest doubles player in the history of the sport along the record of most doubles wins in the Davis Cup.

Paes received the Rajiv Gandhi Khel Ratna award, India’s highest sporting honor, in 1996–97; the Arjuna Award in 1990; the Padma Shri award in 2001; and India’s third-highest civilian award, the Padma Bhushan prize in January 2014, for his outstanding contribution to tennis in India. He also holds a record of beating both Pete Sampras and Roger Federer.

He won a bronze medal for India in singles in the 1996 Atlanta Olympic Games. He competed in consecutive Olympics from 1992 to 2016, making him the first Indian and only tennis player to compete at seven Olympic Games.

At 46 now, Leander harbours the dream to play at one more Olympics for India, which makes him the most suitable person to don the cape of the Man of Steel.