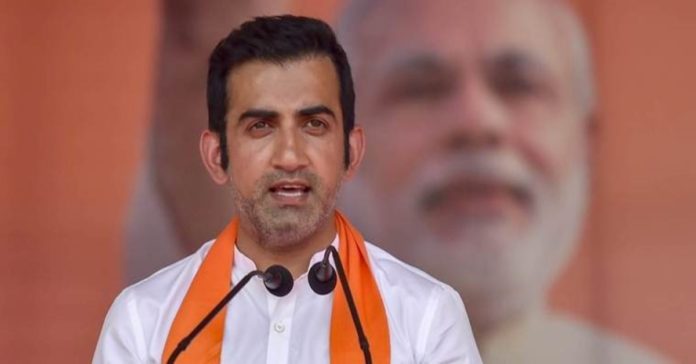 Former Indian cricketer and current BJP member of Parliament Gautam Gambhir has aided a minor girl from Pakistan to get a medical visa for India.

The six-year-old Pakistani, Omaima Ali and her parents have been granted visas to travel to India for medical purpose after the intervention from Gautam Gambhir. Omaima has a congenital heart disorder and will have to undergo open-heart surgery in India.

After knowing about the girl from Pakistani cricketer Mohammad Yousuf, Gautam Gambhir had written a letter to External Affairs Minister S Jaishankar on October 1, appraising him of Omaima Ali, who was in need of a medical treatment in India.

In a letter to the East Delhi MP, Jaishankar wrote: “I have asked our High Commission in Islamabad to issue appropriate visas to Omaima Ali and her parents.”

Gambhir took to twitter to side Omaima Ali and her parents as he shared the letter with a couplet: “When a gentle heart approached us from the other side, Our heart set aside all barriers and boundaries; With her tiny feet, she also brings sweet air for us, It appears as if a daughter is visiting her home.”

Gautam Gambhir revealed that he had received a phone call from Mohammad Yousuf beseeching him a visa for Omaima, who had earlier undergone treatment in Noida and needed open-heart surgery for further treatment.

“Yousuf said the girl had undergone treatment at hospital in Noida and she required an open-heart surgery. So she desperately needed a visa because she needed to undergo the surgery as soon as possible,” Gambhir told ANI.

He further added: “I requested External Affairs Minister and I am thankful that he has accepted the request and granted the visa. I am thankful to Prime Minister Narendra Modi and Home Minister too. Hopefully, she can get treated well.”

Gambhir concluded: “I have always maintained one thing that I have problem with Pakistan government, ISI and the terrorist outfits that are there in Pakistan, but if the six-year-old girl can get treated in India, what better can happen.”

This is not for the first time that despite strained relations with Pakistan, India has issued a visa for the citizens of Pakistan, who are in need of critical medical treatments in India. 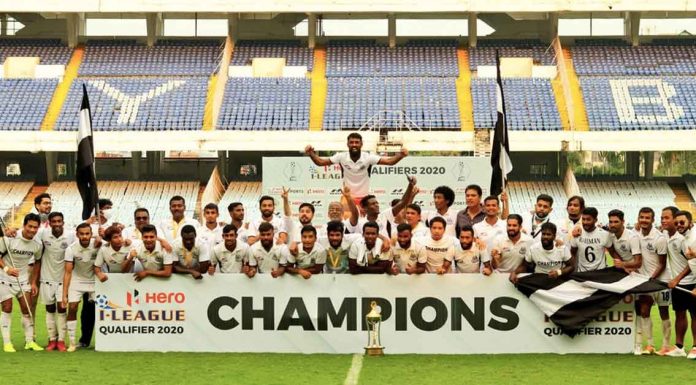 Sayan Chatterjee - Modified date: October 19, 2020
Having already secured their passage to the 2020-21 I-League season, Mohammedan SC, on Monday, finished their I-League qualifiers campaign unbeaten after a goalless draw with FC Bengaluru United. The Black Panthers had already confirmed their entry into the I-League with a victory over Bhawanipore...
Read more