India had geared up for the 2020 Tokyo Olympics and athletes all over the country were at their peak performance for their respective sports but the event postponed due to the pandemic. The Olympics which were to be held this year saw participation in a variety of sports. However, there are some lesser-known sports that were discontinued by the Olympics for various reasons.

It was a sport that was part of the Olympic Athletics Program and was the shortest sprinting event that has been part of Olympics. The event saw participation in the Olympics held in 1900 and 1904 and saw exclusive competition by men. The record in this event was set by Alvin Kraenzlein who is popularly known as the father of the modern hurdling technique.

India’s religiously followed sport in every nook and corner of the country; cricket was once part of the 1900 Olympics held in Paris but only saw competition between England and France in which England won a gold medal for winning the match by 158 runs. Efforts to include cricket in the modern Olympics are being made by the cricket governing bodies BCCI and the England and Wales Cricket Board.

The popular sport of tug of war which is now held in fairly lesser known competitions was once part of the Olympics where teams called ‘clubs’ competed against other clubs. Each team could have more than one club which saw results such as USA winning all medals in the 1904 Olympics. It was known as an Olympic event from 1900-1920.

Also known as Water Motorsports, it was only part of the Olympics in 1908 where three motorboat racing events saw competition. All three events consisted saw the same 70km route used in which France bagged the gold medal. Other boats however faced difficulty due to strong winds blowing during the course of the competition.

Another event exclusive to the 1900 Paris Summer Olympics was Kite flying. The necessary requirements to win the competition were altitude that was measured by an instrument present in the kite as well as the duration of two hours airborne. The kite was flown using a 200m long cable

Commonly known as racquetball today, rackets were a part of the 1908 Olympics program and saw exclusive participation from the British. It followed singles and doubles event and the sport of squash, similar to racquetball is looking to be a part of the future Olympics.

Equestrian vaulting involves acrobats performing gymnastic movements and dance on horseback and was part of the 1920 Olympics held in Antwerp. Though its appearance on the Olympic stage was limited to one, it is now practised under a governing body known as International Federation for Equestrian Sports (abbreviated as FEI for its French acronym). It is practised competitively as well as non competitively.

Polo first made its debut in the 1900 Olympics in Paris but was short lived due to world war two proving financial difficulties and lesser popularity in the sport which led to the removal of Polo in the 1936 Summer Olympics. It was part of four Olympics and was part of the 2018 Summer Youth Olympics as a demonstration sport.

Rope Climbing is one of the few events that saw its beginnings in the Olympics of 1896. The contest involved climbing up a 7m rope as fast as possible which was a major test of core and upper body strength and stability. It was used as a demonstration sport in the Olympics of 1912.

These are some of the many Olympic sports that were discontinued. Baseball and skateboarding at one time were part of the Olympics but were discontinued but talks within the Olympic committee allowed them to be added in the now postponed Tokyo 2020 Olympics. There may be a chance that one of the sports listed could be approved again. 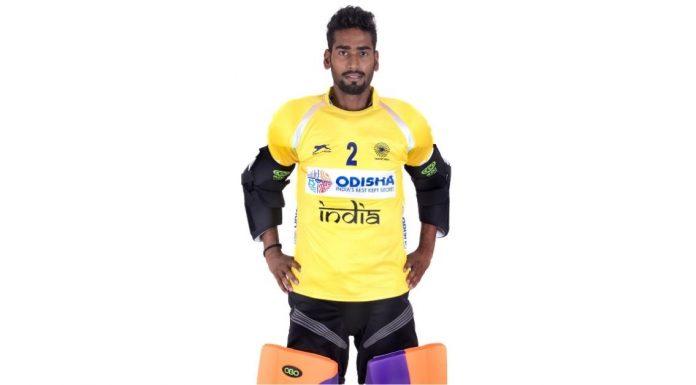