Nikhat Zareen finally gets ‘a fair trial’ against Mary Kom 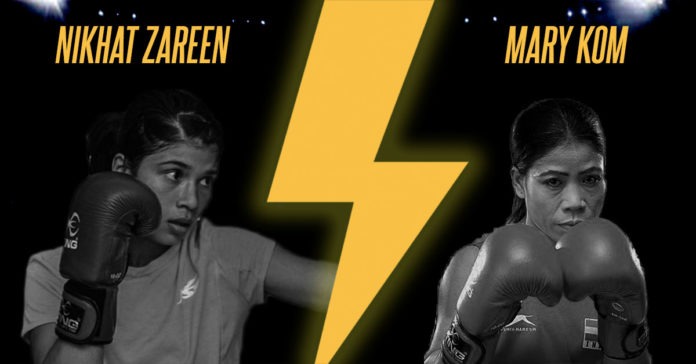 There has been a lot of controversy surrounding India’s representation in the 51kg category for the 2020 Tokyo Olympic qualifiers. Finally, the dust seems to have settled as, according to a report in the Times of India, a selection trial will be held between the two parties in the mix – six-time world champion, MC Mary Kom, and young boxer Nikhat Zareen.

As per the report, sources in the Boxing Federation of India (BFI) and Sports Authority of India (SAI) revealed on Friday that the trial will preferably be held in the last week of December. BFI president Ajay Singh has already been informed about the decision through his office staff while both the concerned boxers will be notified soon.

The decision was taken after a meeting involving officials of the BFI, SAI, officials from Sports Ministry and the foreign coaches, Raffaele Bergamasco and Santiago Nieva. “We have stuck to our rules. There won’t be any going back on it and everything is now clear, no confusion at all. The trial will preferably happen after the Indian Boxing League (IBL), which is scheduled from December 2 to 21, 2019,” the source told TOI.

2) Boxing Federation of India lets down Nikhat Zareen yet again

A couple of weeks back, the BFI president’s comments in the media that the rules should be same for both men and women boxers and the World Championship medallists should go for the qualifiers in Wuhan, thus indicating that Mary Kom — who recently won her eighth medal, a bronze, at the World Championships — would get a free pass to the Olympic qualifiers. The original rule stated that only the gold and silver medallists at the Worlds would get a direct entry, rest would have to go through trials.

In response, Nikhat, who had been vying for a place in the Indian contingent for quite some time, took to social media to approach sports minister Kiren Rijiju and demanded ‘a fair trial’. The 36-year-old Mary had fired back saying, “Who is she, I don’t know her. What’s her standing (in front of me)?” 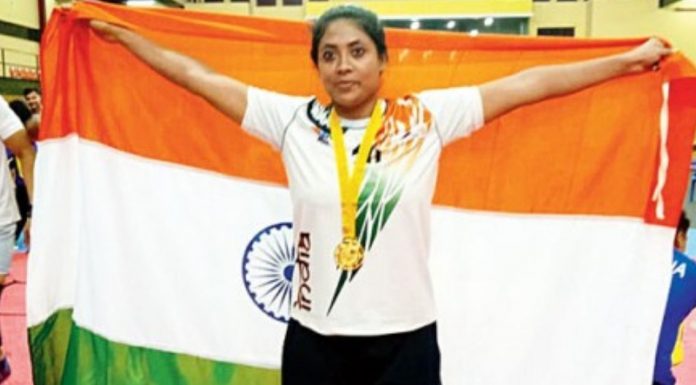 The Bridge Desk - January 20, 2020
After doing India proud by winning the Kabaddi World Cup not very long ago, 28-year-old Sangita Mondal from West Bengal today resorts to keeping watch on coastal waters alongside the river Ganga to assist people in danger. Official neglect has stopped the...
Read more