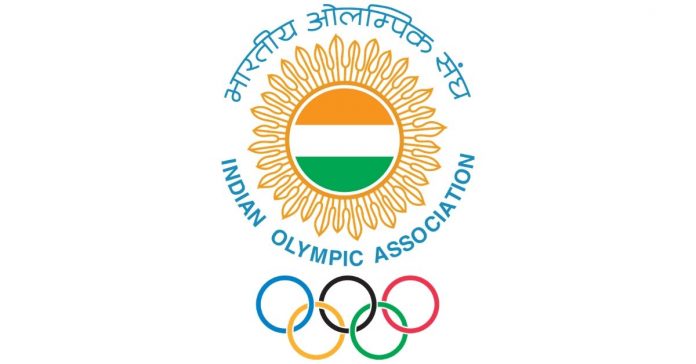 India failed to submit its bid to host the 2030 Asian Games before the April 22 deadline because of the ongoing mass spread of coronavirus, said the Indian Olympic Association president.

The IOA president said, ”priorities after the outbreak of the pandemic and ensure the well-being of its athletes first,” as per a report in the Indian Express. Hence the Olympic body could not complete the necessary formalities and secure government guarantees in time. On Thursday OCA, announced that Saudi Arabia and Qatar are the only two countries who have submitted a bid.

“I wish the two countries the best. We could not complete the formalities after the virus outbreak. We will now aim to bid for the 2034 edition,” Batra said.

It was in 2017 when this was suggested by then Sports Minister Vijay Goel to host the 2030 Asian Games.  they were also planning to bid for the Commonwealth Games in either 2026 or 2030 and the Youth Olympics in 2026.

Among all of this, Qatar and Saudi Arabia will fight it out to host the 2030 Asian Games. 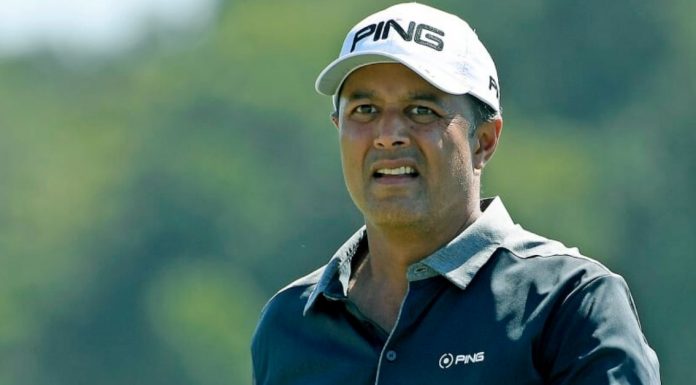