Top 10 sportsmanship moments of the decade

The Bridge has listed down the top ten acts of sportsmanship that will hit you in the feels -- and they all deserve to be applauded. 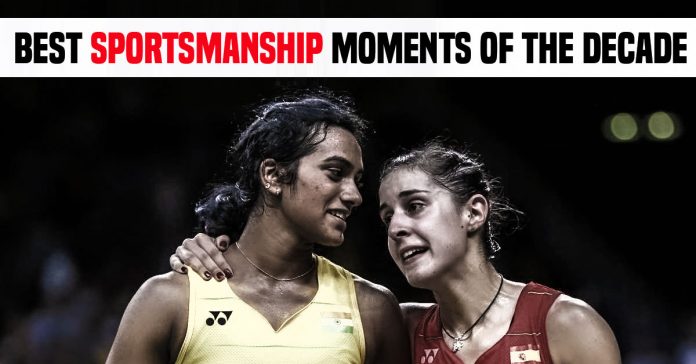 Sports is at its best when it is played fairly and where respect is shown to the opposition. No, it is always not about winning. Often, what we most remember above the epic triumphs and the devastating losses are small wonders of sportsmanship that fetches up by surprise. From enriching lives to moments of heartwarming compassion, The Bridge has listed down the top ten acts of sportsmanship that will hit you in the feels — and they all deserve to be applauded.

Ace Indian tennis star Sania Mirza won the Brisbane International women’s doubles title pairing up with American Bethanie Mattek-Sands in January 2017, only to have ended up losing the World No. 1 crown. The trophy ended her 91-week reign as the World No. 1 doubles player according to the WTA rankings, as replaced by Bethanie. During the post-match speech, an emotional Sania said, “I feel like I’m handing over Miss World No 1 crown.” The top-seeded Indo-American pair scraped to an impressive 6-2, 6-3 victory against the second-seeded Russian duo of Ekaterina Makarova and Elena Vesnina in the final.

#9 Sportsmanship prevail, thanks to MS

The third day of the second Test between India and England at Trent Bridge in 2011 saw a ‘bizarre’ run-out of the centurion Ian Bell who was batting on 137. Luckily for Ian Bell, his bizarre run-out happened at the stroke of tea that gave time for his side to impress upon the Indian captain Dhoni to withdraw the appeal. India’s Praveen Kumar initially fumbled with the ball in the deep square leg but succeeded in stopping the ball from going over the fence. Seeing which, Bell joined Eoin Morgan to walk back to the pavilion for tea. But the umpire had still not called over a tea-break. Kumar threw the ball to the striker’s end and Abhinav Mukund effected a quick run-out. Bell was given run-out after replays showed that Praveen Kumar had kept the ball within the playing area. But Bell resumed his innings, much to the surprise of the audience, after Dhoni withdrew the appeal over tea.

In January this year, Saina Nehwal became the first Indian woman badminton player to lift the Indonesia Masters title. Her opponent Carolina Marin retired with an injury while attempting a smash shot. The reigning world and Olympic champion Marin limped off the court and was in tears, unable to bear the pain. Saina was not happy with the manner of triumph as Marin withdrew from the game due to a knee injury. Saina then shared pictures from the finals with a message for Marin to make a quick recovery. 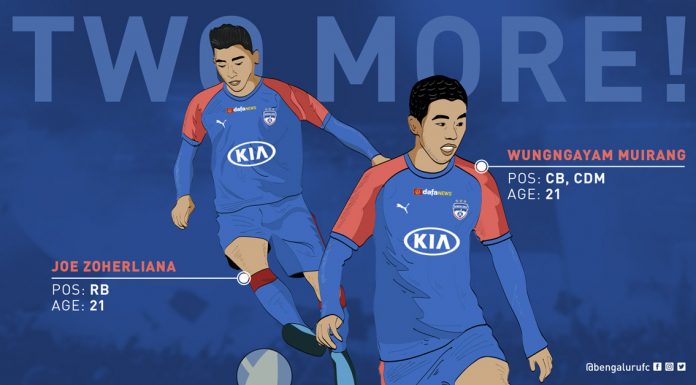