In Numbers: India’s progression to a quarterfinal berth at the Hockey World Cup India convincingly beat Canada in the last group stage match to advance through to the quarterfinals of the World Cup. After Belgium match, there were a few areas that the Indian team had to ponder but, in this game, Canada was put on backfoot right from the 1st quarter of the match.

India faltered with pass accuracy and the circle entries in the game against Belgium, but the team reworked on their strategy. The results were positive as we can see below that accuracy in the squad and penetration in Canadian defence was done very effectively.

India was able to capitalise on Canada in the significant areas with around 10% better performance. The best part of this performance was 39 circle entries compared to Canada had only seven entries.

In the 12th minute Harmanpreet Singh scored the 1st goal for India by Penalty Corner, but in the 1st quarter of the game India penetrated the defence and was able to get nine circle entries.
QUARTER 2 & QUARTER 3
INDIA 1–CANADA 1

Canada was bouncing back in the game despite conceding an early goal. India’s ability to maintain the attack helped them get 12 circle entry chances, but they ended up admitting four penalty corners to Canada. Canada failed to convert the four opportunities to goals. But in the 39th-minute van SON Floris penetrated the Indian defence to square the score line 1-1
QUARTER 4
INDIA 5–CANADA 1(FINAL SCORE)

Final quarter belonged to India as they scored four goals in that period of the game. 46,47, 51 and 57 minutes India scored goals respectively out of which three goals where field goals and one goal scored out of penalty corner. Eighteen circle entries by India in the last quarter helped to get the three goals in quick time and turn the game in India’s favour. Good team coordination and strategic circle entries throughout the game helped India reach a convincing victory over Canada to get through to the quarter-finals. India has its quarter-final match on 13th December, and they have to wait for sometime to know their opposition and which will determine the upcoming challenge in future for the team in World Cup 2018.

Ankita Raina is one of the few players in tennis from whom India has a lot of expectations. Fed Cup qualifier is one of...
Read more
Badminton

Saina Nehwal, started the year 2019 on a positive note. She lost in the semi-finals of Malaysia Masters 2019, but she did not let her...
Read more
Fun With Numbers

In Numbers: The hits and misses of India’s AFC Asian Cup campaign

Indian football has been doing significantly well in the last four years, and the AFC Asian Cup performance is a very crucial tournament to understand the...
Read more
Fun With Numbers

On day 1 of Australian Open 2019, India was looking for a solid start by Indian tennis player Prajnesh Gunneswaran. But it did not...
Read more
Football

In numbers: Despite commendable performance, India falter vs UAE at AFC Asian Cup

After an enthralling win over Thailand at the AFC Asian Cup, India succumbed to a 2-0 defeat against UAE at Zayed Sports stadium on...
Read more
175,530FansLike
13,682FollowersFollow
8,269FollowersFollow 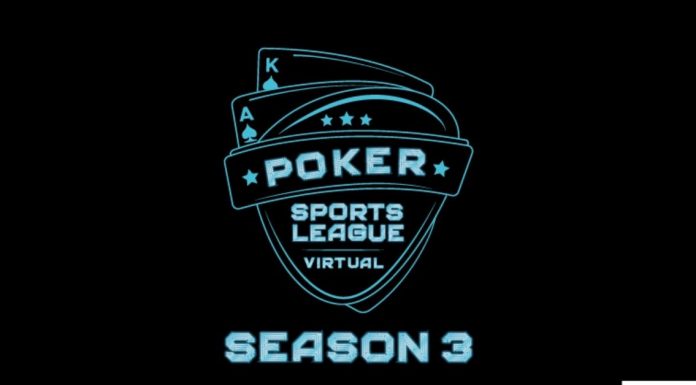