Set in the historically-rich backdrop of the city of Ahmednagar, the 2020 edition of the Maximus Nagar Rising Half Marathon is scheduled to take place on the 2nd of February, 2020 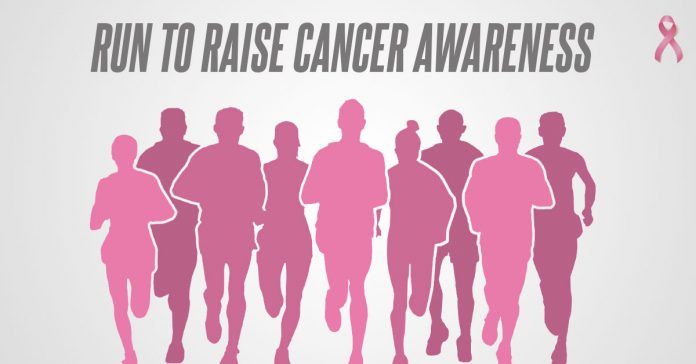 Set in the historically-rich backdrop of the city of Ahmednagar, the 2020 edition of the Maximus Nagar Rising Half Marathon is scheduled to take place on the 2nd of February, 2020. In its sixth season this time, the Half Marathon organized by the Nagar Rising Foundation has always been warmly received by people across the State of Maharashtra and even beyond.

In all its five years of existence, the Maximus Nagar Rising Half Marathon has seen the keen participation of more than 15,000 marathoners who journey to the scenic city of Ahmednagar to run in support of World Cancer Day and spread the awareness about the life-threatening ailment. Ever since its inception, the first Sunday of the month of February is designated towards supporting this cause by the Nagar Rising Half Marathon which is otherwise globally observed on 4th February.

Teeming with beautiful historical monuments and forts, the city of Ahmednagar has radically transformed ever since the introduction of the marathon. Thriving on a population of around 4 lacs, the city suffered from a general awareness about health issues before the Marathon started taking place. Ever since it started, the city has grown to be more aware and a change has come about in the citizens with them possessing a more positive and logical outlook towards life.

The Maximus Nagar Rising Half Marathon is the brainchild of Sandip Joshi who has been running in various marathon circuits across India. Joshi felt a certain spark in the community and realized how marathons, through its unifying strand possess the potential to bring about a positive change in society.

Joshi was also keen on working for the cause of cancer and spread awareness about the dangerous illness. Dreaming of a fitter and more aware India, Joshi had begun approaching different people in the society for the support. The concept of a marathon to spread awareness about cancer was incredibly new and the first year was difficult with Joshi struggling to garner support for this idea.

The stars soon aligned for Joshi however as few people took an interest and joined him in his endeavour for such a noble cause. The oncologist Dr. Satish Sonawane was the first person to step in and stand like a firm pillar of support to Joshi. Soon after, Adv. Gaurav Mirikar and Dr. Sham Tarde also came on board to give birth to this dream.

However, in spite of all these efforts, the road to their dream was far away without strong financial support. At their wits end at how they will fund this campaign, the Nagar Rising Half Marathon would not have seen the light of day had not Narendra Firodia took a rapid interest in this wonderful initiative and decided to fund the dream for a noble cause. Firodia, after understanding the concept was all-aboard and simply told them, “Yes we will do it, you start preparation,” and ever since that day, the marathon has been growing from strength to strength.

With Firodia gaining entry into this plan, the whole process transformed as he not only provided the financial support as a sponsor but was also quick to guide with his s strong vision, ownership, and encouragement, and faith instilled a sense of tremendous power in the wings to fly and take this thought to the next level.

After completing one difficult phase, the actual ground level work started and gradually over the period of time, interest in the field of awareness started in the city of Ahmednagar. The initial group of an odd five-member team of the Nagar Rising Foundation has now grown up to more than 200+ runners, who are taking intensive training under Nagar Rising Runners Club and under the guidance of Sandip Joshi, and more than 10000+ people who are running in the city. Taking an avid interest, some of them have even gone on to participate in international marathons including the prestigious Ironman and Half Ironman marathons. Some of them are even preparing to head to South Africa for the 89 km Comrade run.

The Nagar Rising Half Marathon Route is one of the toughest yet scenic and beautiful route, which is highly appreciated by the outstation runner, also happens to be a great attraction point of the day-long event.

With races conducted over four categories- 3K& 5K for kids, old age people, or beginners just to gain confidence on their own and the 10K and 21K for professional and practised amateur runners, the marathon has proved to be a game-changer in the city. With 19-year-old Shounak Kharde becoming the first Ironman participant from the city to even the 48-year-old orthopaedic surgeon, Dr. Mahesh Mulay who took part in the Half Ironman marathon, the response has been overwhelming from the city.

Come February, the focus will be on Ahmednagar as the marathoners take to the picturesque streets and run to spread awareness about cancer. The Maximus Nagar Rising Half Marathon has turned out to be an iconic event in the calendar of marathons simply owing to its noble cause and massive turnout. 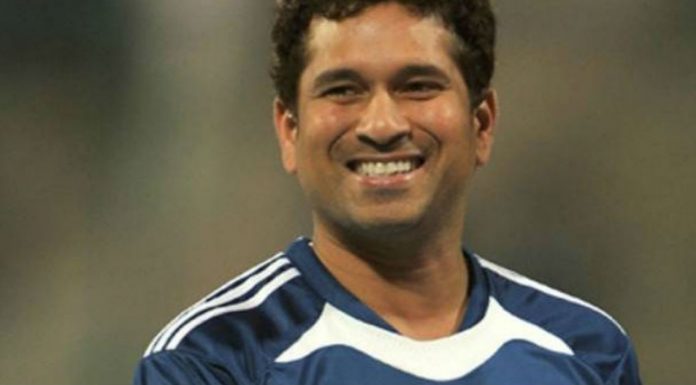