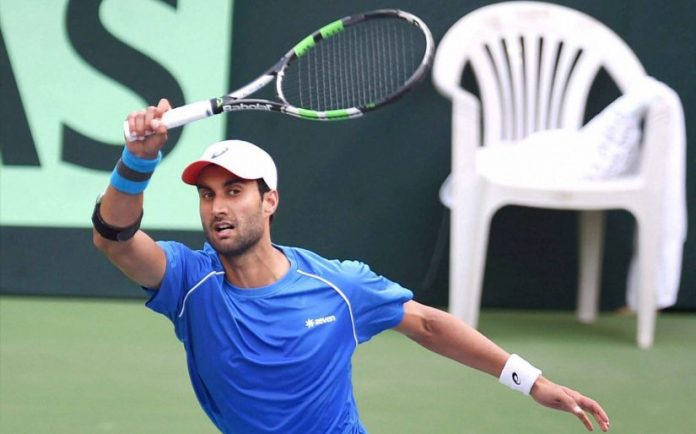 It was a mixed outing for the four Indians in Melbourne on the opening day of the qualifying matches for the Australian Open. Yuki Bhambri, India’s top tennis player, and Ramkumar Ramanathan came from behind to win their respective first-round matches. However, it was the end of the road for Sumit Nagal and Prajnesh Gunneswaran who failed overcome their hurdles.

The 15th seeded Bhambri edged past Canada’s Bradely Schuner after losing the first set. He posted a brilliant comeback winning the match 1-6 6-3 6-4. Bhambri is now scheduled to meet Spain’s Carlos Taberner in the next round. Among the four Indians, Bhambri is the only one to play in the main draw of the Australian Open. He had made it past the qualifying round in 2015, but was defeated by Andy Murray in the first round. In 2016, the 25-year-old found a direct entry to the main draw after he broke into the top 100 rankings. This time, Tomas Berdych routed his chances at the first hurdle. The 28th seeded Ramkumar displayed perseverance to beat America’s Bradley Klahn 6-7(8), 7-6(3), 6-2 to set up a second-round encounter with Frenchman Gleb Sakharov. He is appearing in the qualifying stage of a Slam for the 10th time. He has yet failed make a move into any main draw.

Prajnesh though played valiantly to win the first set, but lost steam and the match 6-1, 1-6, 2-6 to Germany’s Tobias Kamke.

Nagal, who played his maiden ATP tournament in Pune last week, went down fighting 6-7 (5), 6-3, 3-6 to Italy’s Alessandro Giannessi in a match that lasted for two hours and 17 minutes. Press Trust of India - Modified date: July 9, 2020
The Indian men's team will resume its FIH Pro League campaign in April next year with an away tie against Argentina, according to a revised fixtures announced by the International Hockey Federation on Thursday. India will play Argentina on April 10 and 11 next...
Read more