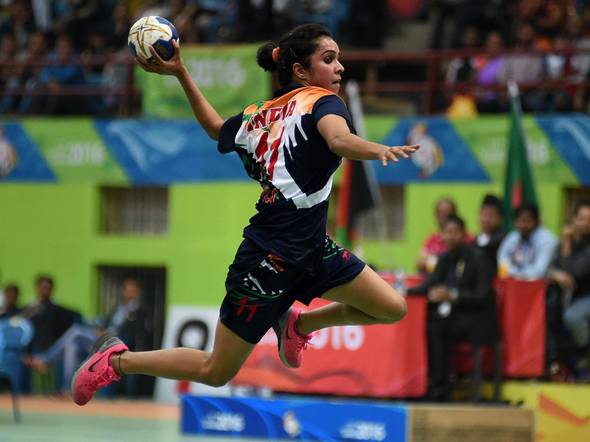 On Thursday, The Handball Federation of India announced the launch of its inaugural Women’s Power Cup tournament, which will be staged in New Delhi’s Karnail Singh Stadium from Friday, January 12.

A total of six teams will participate in the event. All over, nine matches will be played among the teams, which will be divided into two pools.

The teams that will be participating in the tournament include Delhi Fighters, Haryana Panthers, Uttar Pradesh Challengers, Himachal Pradesh Snatchers, and Jammu and Kashmir Snow Eagles.

The Federation has announced a cash prize worth Rs 5,000 each to the members of the winning team. The event aims at popularising the game across the country so that more people are drawn towards it.