With big-ticket events on radar, skipper Manpreet Singh says the team is raring to go Bengaluru, 12 February 2018: As the Indian Men’s Hockey team reported for their National Camp at Sports Authority of India here on Monday, one thing that was quite visible was the energy that all the 33 players were putting in the turf and skipper Manpreet Singh believes that this dynamic bunch of players will be achieving medals in the coming season.

After having ended 2017 season by winning the Bronze medal in the Odisha Men’s Hockey World League Final in Bhubaneswar, the Men’s team began preparations for 2018 by finishing second in the Four Nations Invitational Tournament in New Zealand, where they faced World No. 3 Belgium, World No. 9 New Zealand and World No. 16 Japan. However, after having spent quality time with their families, the players are back with full zeal to the National Camp. Captain Manpreet Singh says, ‘We have had sufficient rest, both physically and mentally, and are ready to take on the challenges that lie in front of us this season, starting with the Sultan Azlan Shah Cup 2018.

The skipper also spoke about the importance of preparing right for 2018. He said, “We had a good run last year but this year we look to retain our crown at the Asian Games, thereby directly qualifying for the 2020 Olympics in Tokyo. The biggest opportunity for us as a team is the prospect of winning the World Cup in our own backyard so we will give our all to prepare ourselves in the best way possible, starting with the Sultan Azlan Shah Cup and then the Commonwealth Games.”

During the Four National Invitational Tournament in New Zealand, the team ended up conceding 17 goals in eight matches and the 25-year-old midfielder acknowledges the need for the team to work on their defensive duties as they prepare for the mentioned major tournaments. “Defence will be the priority in this camp as we look to execute our plans in the back better during crucial stages of a match. However, in the modern game, the efficiency of the defence also relies on how well you can defend as a team and not just individuals or the players playing the role.’ 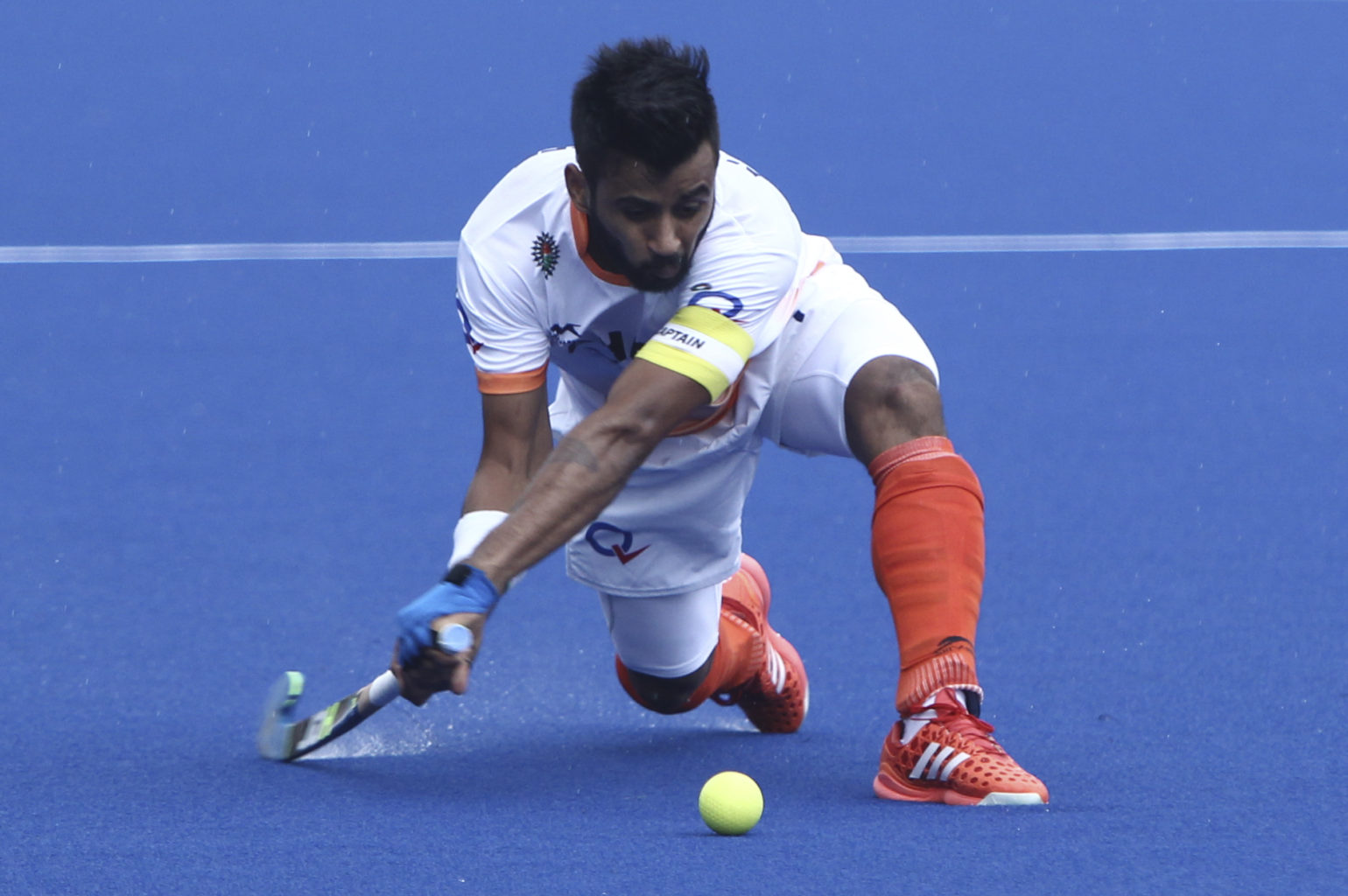 The 25-year-old has represented India in more than 200 matches since making his international debut back in 2011 and believes that in order to play consistently at the highest level, it is important to take care of your fitness. “We have a crucial period ahead where we play five important tournaments so it is critical for us to keep working on our fitness levels during Camp as well as when we are on tour. Fitness is of paramount to deliver on the turf, and I believe that this year we have had a good amount of rest to recharge, so we are all are raring to go,” expressed a self-assured Manpreet.