In a latest development, the Boxing Federation of India (BFI) has revamped its policy, inviting professional boxers to return to the amateur mix and compete for the Tokyo Olympics 2020. To put things into perspective, the BFI has opened the door for the likes of Vijender Singh and Neeraj Goyat to make a comeback for the .

Announcing a change in its policy, the BFI’s executive committee has decided to allow the country’s boxers, who are competing in the pro circuit globally under the aegis of the World Boxing Council (WBC) and the International Boxing Organisation (IBO), to participate in amateur tournaments domestically, which are organised by the national federation as per the International Boxing Federation’s (AIBA) tournament rules.

If Vijender or Goyat want to give the Tokyo Games a serious shot, they can return to BFI’s fray in order to compete at the two Olympics qualifiers – in January 2020 (China) and May (venue TBA).

However, there’s a catch. Unlike the previous edition in Rio 2016, when AIBA had allowed professional fighters to qualify for the Olympics through a tournament in Venezuela, this time the entries of pro boxers for Tokyo will be decided upon by the respective national federations. So, if Vijender or Goyat want to compete at the open qualifier in May, BFI will send their entries.

Earlier, there have been instances of pugilists like Vikas Krishan and Sarita Devi in the past, where both turned professional but returned to the amateur circuit. Similarly, if Vijender harbour dreams of representing Indian at the Tokyo2020 Olympics, he would have to first deregister with the WBC, obtain a ‘no-objection certificate’ from the body and then register himself with the BFI to join the national camp. 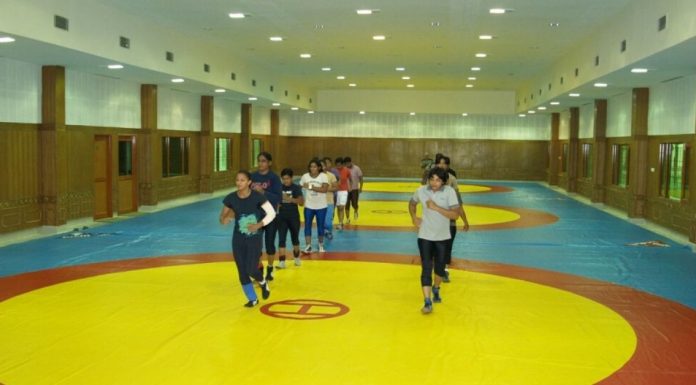