UTT: Sharath and Manika are the top choices in the Player Draft India’s top players Achanta Sharath Kamal and Manika Batra were the top choices in the Rs 2 crore Ultimate Table Tennis 2019, with Chennai Lions and RP-SG Mavericks Kolkata grabbing them in the Player Draft here on Thursday.

The country’s highest-ranked player G. Sathiyan (World No. 24) was retained by Dabang Delhi T.T.C., underlining the preeminent position that India’s players command in this prestigious league.

Goa Challengers got the opportunity to choose the first player from a pool of 40 and Mr Shrinivas Dempo had no hesitation in swooping on Cheng I-Ching of Chinese Taipei, the highest-ranked player in fray at World No. 8.

U Mumba too made the most of their luck to opt for Doo Hoi Kem of Hong Kong (World No. 11). Manika Batra was the first Indian star to be bagged in the open pick, with the Mavericks Kolkata grabbing her in Round 1 itself, hoping to ride on her inscrutable technique.

“It is great to see Indian players being preferred even when the teams had the option of going for foreign stars,” Ms Vita Dani, co-promoter of the UTT, said. “This shows that our stars are steadily rising in the world pecking order as their improved rankings confirm,” she added.

The third edition of the UTT, to be held in Delhi from July 25 to August 11, has got a huge boost with the coming on board of a bunch of top corporates.

“With 11 Olympians and 25 national champions from 12 different countries in the league, this becomes one of the most exciting line-up of talent in TT,” Mr Niraj Bajaj, co-promoter of UTT, said.

Three new teams have come on board in the form of Puneri Paltan, U Mumba and Chennai Lions to make it a true city-based league, along with Goa Challengers in their new avatar, Dabang Delhi and Mavericks Kolkata.

India’s players were in demand in Round 2 too, with Harmeet Desai (Puneri), Manav Thakkar (U Mumba) and Archana Kamath (Goa Challengers) getting ticked off. 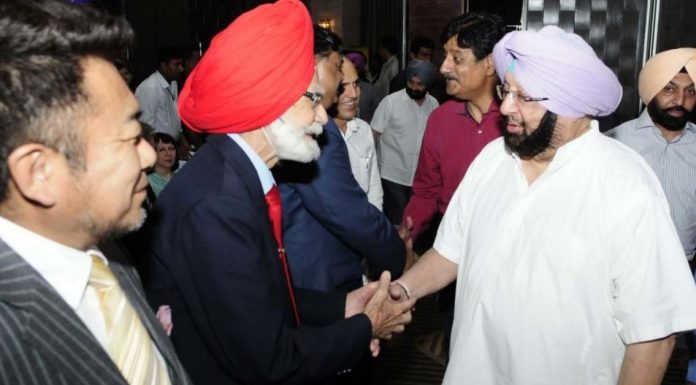