The First Look of Revamped Khelo India Out!

On 10th December, 2017, the Union Minister of State for youth affairs and sports, Col. Rajyavardhan Singh Rathore had said that the Khelo India programme will be re-launched at a cost of Rs 1,756 crore for the period 2017-18 to 2019-20 in the country. Two days ago, the minister released the revamped Khelo India poster on his facebook page.

The minister had said to the press in December, 2017, “This marks a watershed moment in the history of Indian sports, as the programme aims at mainstreaming sports as a tool for individual, community, economic and national development.” Rathore had also said that the revamped Khelo India Programme would impact the entire sports ecosystem, including infrastructure, community sports, talent identification, coaching for excellence, competition structure and sports economy. The poster does look like his words are going to be put into action as well.

In September, 2017, the government had approved a sum of Rs 1756 crores for a period of three years for the revamping of ‘Khelo India’, launched by the ministry in 2016, by merging three schemes, viz; Rajiv Gandhi Khel Abhiyan, Urban Sports Infrastructure Scheme and the National Sports Talent Search Programme.

At the Yuva Sambardhana Utsav organized by Nehru Yuva Kendra Sangathan, Odisha Zone at KIIT Campus in December, 2017, Rathore said, “A new Pan Indian Sports Scholarship scheme, which would cover 1,000 most talented young athletes each year across select sports disciplines will be introduced. Each athlete selected under the scheme will receive an annual scholarship of Rs 5 lakh for 8 consecutive years.’  He added, “For the first time a long-term athlete development pathway would be made available to gifted and talented youngsters to excel in competitive sports and will create a pool of highly competitive athletes who can compete to win at the world stage. 2018 will be celebrated as Year of Sports.’ In the first look of the revamped Khelo India poster itself, a brief outline of the programmes goals have been laid out. The focus would be on encouraging sports for women, achieving physical fitness for school going children, setting up state level Khelo india centres, providing full-fledged support to national, regional, and/or state sports academics and ensuring utilization and creation or upgradation of sports infrastructure. It also aims to establish Khelo School for under 17 and under 21 categories. Talent identification and development, training the trainers certificate and regular grading method, play field development, promotion of rural and indigenous/ tribal games, and promotion of sports among divyang (persons with disability) are also there in its target chart.

In September last year, when Rathore made the announcement regarding the re-launch of Khelo India Programme, he had mentioned that soon enough sports-specific mobile apps equipped with relevant information would be launched as well.

For all the sports enthusiasts and sports-persons out there, Khelo India is definitely showing signs of a realistic revamp. 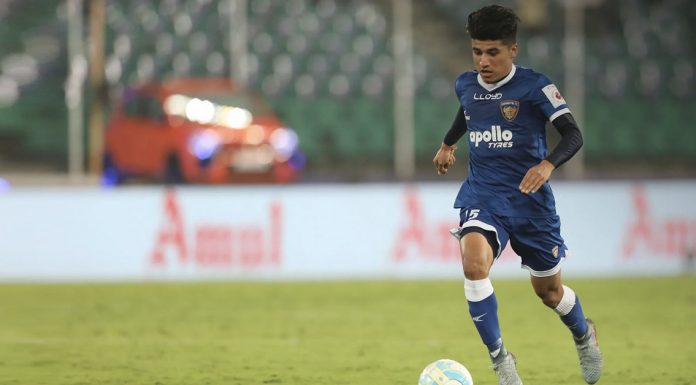