SAI approves proposals of over Rs 70 lakh across seven sports 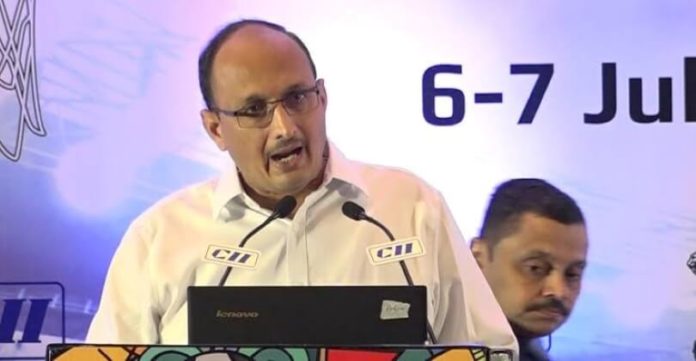 In a bid to provide regular support to athletes, the Sports Authority of India’s (SAI) Mission Olympic Cell has approved financial proposals amounting to more than Rs 70 lakh across seven sports.

In a meeting convened by the Mission Olympic Cell, chaired by SAI Director General Sandip Pradhan, three national federations — athletics, boxing and wrestling — shared their roadmap for 2020, 2024 and 2028 Olympics with regards to strategy, planning and talent identification.

As reported by PTI, the committee approved the proposals of three table tennis players — G Sathiyan, Achanta Sharath Kamal and Manika Batra — for their training and competition requirements in India and overseas.

Besides, it also gave its green signal to the proposals of four men’s shuttlers — Kidambi Srikanth, Sameer Verma, HS Prannoy and Sai Praneeth — to pay salaries of coach Siyadath Ullah and trainer Ganesh.

In cycling, the committee has sanctioned the proposal of four Indians, who will be participating at the UCI World Cup in New Zealand from December 6-8.

The committee has given its nod to woman wrestler Vinesh Phogat to train in Bulgaria for two weeks, besides clearing Bajrang Punia’s proposal to hire a strength and conditioning coach Naresh till the Tokyo Olympics.

The committee has also approved the proposal of five para-badminton players — Pramod Bhagat, Suhas Yathiraj, Sukant Kadam, Manoj Sarkar and Tarun — for their training and competition in Japan later this month.

It has sanctioned the participation of Jayanti Behera at the Para-Athletics World Championships. Press Trust of India - Modified date: August 1, 2020
Indian golfer Arjun Atwal heaved a sigh of relief after back-to-back birdies on his second nine helped him to make the cut at the Barracuda Championship, the only PGA Tour event to use the Modified Stable format scoring system. The 47-year-old Indian had three...
Read more