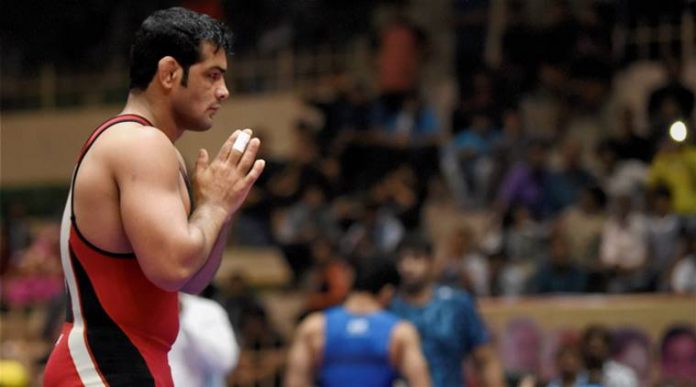 Haryana Hammers had a comfortable victory of 5-2 over Delhi Sultans in the Pro Wrestling League 3 on Friday. Rio Olympic bronze medalist Sun Yanan had a major share in Haryana’s win.

Yanan proved her dominance as she closed her match 11-2 before the last bout against Maroi Mezien of Tunisia. This is Haryana’s second consecutive win over the season.

In the last bout of the game Sumit won 4-2 in the neck fight against Delhi’s Hitender. Haryana made it 5-2 against Delhi.

Sushil Kumar who got injured in training session was replaced by Vinod. He put up a great fight but was unsuccessful to convert it to a win. 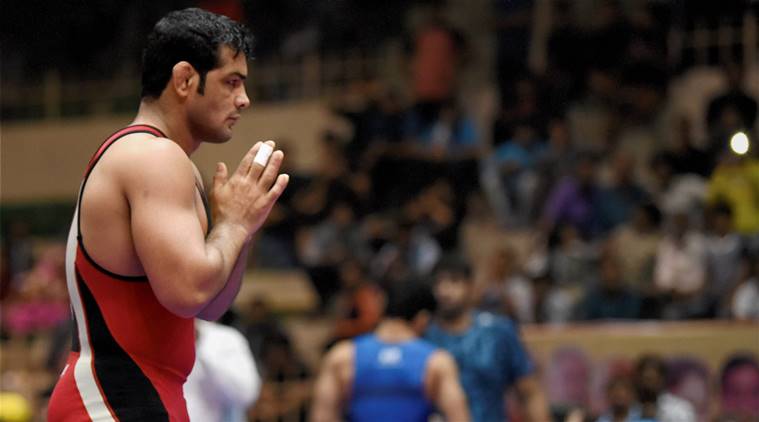 Earlier in the day, Delhi won the toss and started the proceeding by blocking Rio Olympics gold medallist Vladimir Khinchegashvili.

In 62 kg Haryana bounced in second encounter back as Sarita beat Monia. Then Haryana lost the lead in 92 kg category as India’s Deepak Punia lost to Delhi’s top player Alborov Aslan in straight 15-0. Alsan outclassed Deepak with his technical superiority and experience.

2017 Commonwealth Wrestling Championship’s silver medalist Sangeeta Phoghat lost her bout by pinfall against Helen Maroulis of USA in 6-6. The World and olympic champion Helen was behind by 2-6 at one stage but she bounced back to put down India’s champ on mat.