Preparation for 2022 Winter Olympics Begins As Work Starts In Beijing To further bolster the preparation of 2022 Winter Olympic and Paralympic Games, work started on the Olympic Village in Beijing.

The village, lying in the north of urban Beijing, is one of the three Olympic villages for the 2022 Winter Olympic Games. It has a total floor space of 200,000 sq mt.

The chief investors, builders and operators of the facility, state-owned Beijing Investment Group, the main, has announced that the Village will be used as public housing after the Games conclude.

According to the officials of the Games, the Village would be of “high-quality” and also “environmentally friendly”, reported Xinhua, a state news agency. The Village has been planned to ensure it is fit for the participating athletes and those who will move into the property after the Games end.

The other two villages are in the Yanqing district in the northern suburb of Beijing, and the city of Zhangjiakou in the neighbouring Hebei Province. Yanqing will host Alpine skiing and bobsleigh, luge and skeleton, while Zhangjiakou will be hosting events like snowboarding, ski jumping, biathlon and cross-country skiing.

Work kickstarted in Beijing after the logos for the 2022 Winter Olympics and Paralympics were unveiled in December. Beijing 2022 have also made good progress with their sponsorship and marketing programme, with China Unicom signing on as official telecommunication services partner of the Games in December. Earlier, Beijing hosted 2008 Summer Olympics Games. In 2015, it won the bid to co-host the Winter Games with Zhangjiakou in 2022. 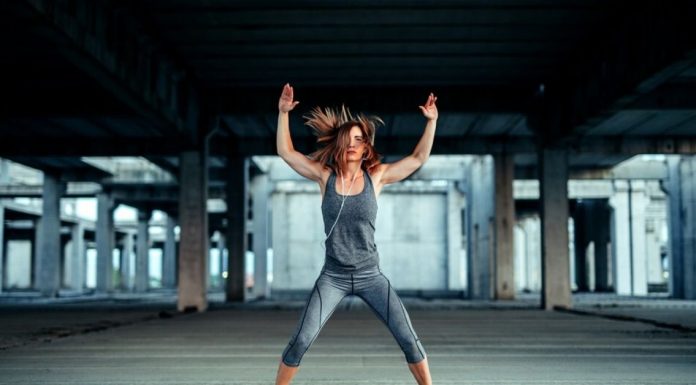 Suraj Iyer - Modified date: July 8, 2020
Jumping Jacks are one of the most commonly performed exercises by people of all age groups. It can be treated as a way to warm up before performing exercises or performed as an exercise itself by children as well as adults who are sedentary...
Read more