A lot has been said and done since former Pakistani goalkeeper Mansoor Ahmed publicly approached India for help on the heart transplant he needs to survive. With organisations like Fortis hospitals rallying to help the ageing athlete to Pakistani cricketers like Shahid Afridi rallying to the cause, help from a number of fronts has been steady. However, in the latest development, it is the Pakistan Hockey Federation who has come forward to help their own reportedly sending Mansoor to China for further treatment. According to our sources, the PHF will be bearing all expenses.

Pakistan Hockey Federation (PHF) secretary Shahbaz Ahmed Senior has announced during a television program that the federation will send former Olympian Mansoor Ahmed to China for his treatment. Speaking on the channel Waqt’s program, ‘Game Beat’ he said that arrangements for sending the 1994 gold medalist goalkeeper to China are well underway and necessary documentation procedures are on track. The shift will take place roughly 10 days after due process is completed.

PHF President Brig (R) Sajjad Khokhar was quoted by The Nation as sounding optimistic about this shift to China as it is a widely held belief that facilities are good and numerous there. A speedy recovery is being hoped for. ‘Mansoor is our responsibility and we will bear all his expenses, wherever he gets treatment,” Khokhar was quoted as saying.

Earlier, the veteran goalkeeper had appealed to India, to Indians to put aside differences between the two countries and view his case from a human aspect only.

‘I may have broken a lot of Indian hearts on the field of play by beating India in the Indira Gandhi Cup (1989) and in other events but that was sport. Now I need a heart transplant in India and for that I need support from the Indian government,” Mansoor was quoted as saying by AFP.

‘I need the support of the Indian government, especially from Sushma Swaraj. I request her to process my visa application as soon as possible. I also wish to meet former Indian players like Dhanraj Pillay, who has played under my coaching when he came to play the Pakistan league. I request you all to give me your heart,” he had said.

This offer comes on the back of another generous show of humanity by one of India’s leading hospital chains. Less than a week after 49-year-old Ahmed made the emotional appeal, the Fortis Group of Hospitals publicly put up the offer to register him for transplants even adding that the treatment will be free of cost.

It is heartening to note that there are still people and amenities in place to take care of ailing sportspersons at a stage when it is most needed. People like Mansoor have definitely contributed a lot to the well-being of Hockey in both Pakistan and globally. In his time of need, it should be made sure that he does not stand alone. 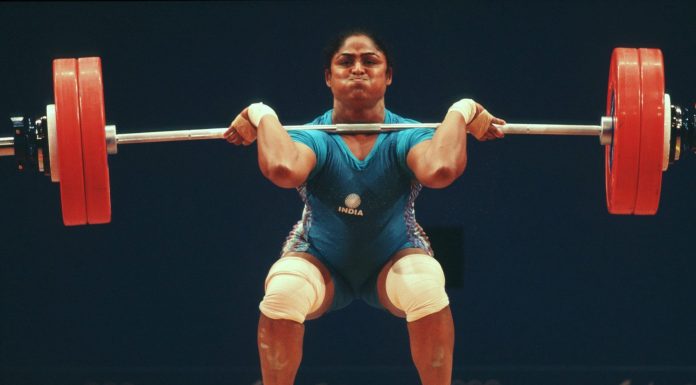